Movie Review: Learn the origins of the world’s most famous vampire in ‘Dracula Untold’ 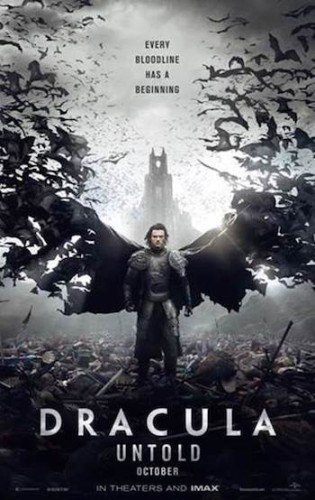 Off Kilter to perform at British Bonfire Night in Kissimmee

Out of the Loop: Star Wars Miniland...