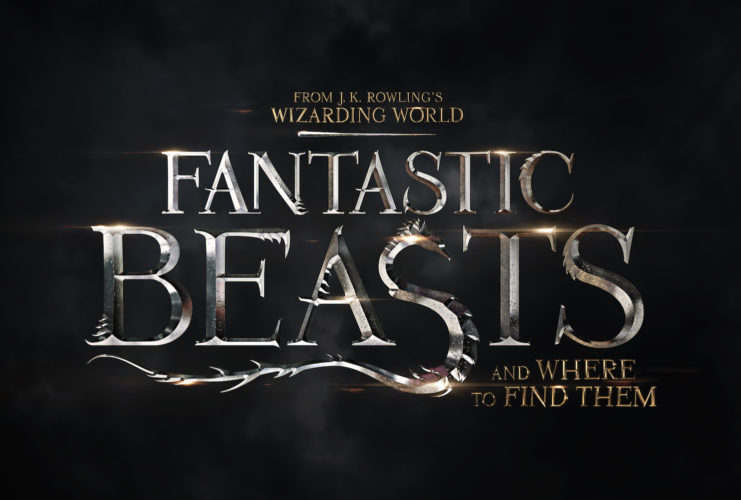 NBCUniversal has captured exclusive television and theme park rights to the Harry Potter and Fantastic Beasts films through 2025.

Universal’s theme parks are already deeply invested in J.K. Rowling’s saga of The Boy Who Lived, and now corporate parent NBCUniversal has deepened that commitment by securing the television and theme park rights to her Harry Potter and Fantastic Beasts film franchises through 2025.

NBCUniversal announced on August 8 an exclusive deal with Warner Bros. Domestic Television Distribution for broadcast and cable network television rights in the United States to all of the films in J.K. Rowling’s Wizarding World franchise. Beginning July 1, 2018, all eight Harry Potter films can be seen on NBCUniversal Cable Entertainment’s USA Network and Syfy in a deal that also gives rights to air the films across all NBCUniversal television networks. The agreement includes exclusive basic cable rights to the new Fantastic Beasts films – the first of which releases early November 2016. In addition, the partnership incorporates exclusive content and events for the Universal theme parks.

As the exclusive television home for J.K. Rowling’s Wizarding World, USA Network and Syfy will partner with Warner Bros. to bring viewers content that includes extended director’s cut versions of the first two Harry Potter films; the 2011 “When Harry Left Hogwarts” featurette; and 3D versions of the last two films in the Harry Potter series.

“J.K. Rowling’s Wizarding World has captured the imagination of fans of all ages, from all walks of life, all over the world…and I’m definitely one of them,” said Bonnie Hammer, Chairman, NBCUniversal Cable Entertainment. “I’m thrilled that our networks will be the home for this brilliant storyteller’s magical creations for years to come.”

“We are pleased to bring one of the most successful and enduring global franchises to the networks of NBCUniversal,” said Jeffrey R. Schlesinger, President, Warner Bros. Worldwide Television Distribution. “We feel this is a perfect new home for the ‘Harry Potter’ films and the upcoming ‘Fantastic Beasts’ films. Having all of these films in one place builds upon the existing relationship we already have with NBCUniversal and J.K. Rowling’s Wizarding World, and creates many exciting new opportunities across multiple platforms for both our companies and the fans of this franchise.”

The multi-business partnership includes both on-air and digital rights across NBCUniversal television networks through April 2025. Additionally through this deal, Universal Studios Hollywood, Universal Orlando and Universal Studios Japan can explore a range of new opportunities including fan events, movie screenings and promotional activities tied to the “Harry Potter” franchise and the upcoming “Fantastic Beasts” film series. The deal also envisages collaboration on joint digital initiatives to support the franchise, working with J.K. Rowling’s Pottermore, the digital heart of the Wizarding World, which hosts articles, features and exclusive, original writing by J.K. Rowling.

“Each of the Harry Potter areas within our theme parks around the globe build on the incredible stories of J.K. Rowling and the amazing films created by Warner Bros.,” said Tom Williams, Chairman and Chief Executive Officer of Universal Parks & Resorts. “These are special places where the entire family can experience the adventures of Harry Potter.”