Queen Mary’s Dark Harbor, Southern California’s terrifying haunt, will rise from the depths on Sept. 27, dripping in legend and cloaked in a sordid past. 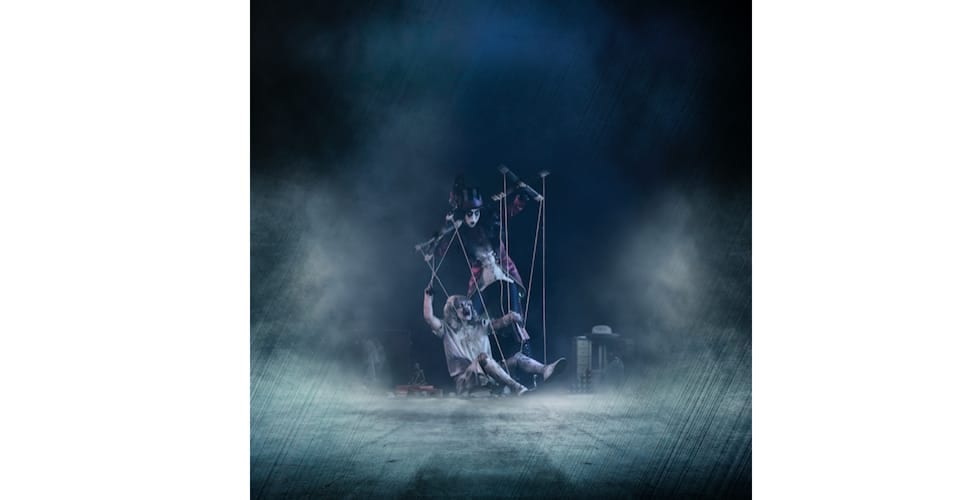 Considered one of the most haunted places on Earth, Queen Mary’s Dark Harbor blurs the lines between history and hysteria, and this year’s event will take guests through an entirely new park footprint, along with new maze designs, interactive alternate paths, and live entertainment.

“This coming season attendees are invited to descend into Dark Harbor’s newly, omni-immersive and hyper-enhanced mazes for its darkest season yet,” said Charity Hill, executive producer of Dark Harbor. “With a myriad of voluntary experiences, alternate paths, secret bars, and hidden passages we are proud to deliver a choose-your-own-adventure mega haunt.”

Guests can put on their detective hats and retrace the steps of Samuel the Savage and solve the murders in B340. They’ll relive childhood nightmares in a game of hide-and-seek with Scary Mary and her terrifying teddy bear in Lullaby. Guests will have to escape the Ringmaster’s big top before becoming part of the oddities museum in Circus.

Head to boot camp with Half Hatch Henry for a reimagined storyline of the fan-favorite maze, Deadrise. For those feeling fearless, travel to the John Brown Shipyard and hide from the creatures aboard Iron Master’s express train to hell with Intrepid. If you survive all of that, clock-in to your shift aboard the Grey Ghost and avoid Chef’s chopping block in the maze Feast.

Additional entertainment and offerings for this year’s event include:

This year’s event also includes secret bars for guests to find in the murky depths. Venture to the Gallow’s Healing Well to find The SideBar, Door 13, The Line Up, and The Broken Compass to indulge in the strongest spirits at Dark Harbor. Guests can also step into the freezing depths of Ice Cave, a unique 9-degree Ice Bar experience with vodka samples, hidden surprises and more.

Queen Mary’s Dark Harbor will be comprised of six mazes, five weeks of fear, three new secret bars, two stages, and only one way out.

The annual haunt event returns to the Queen Mary on Sept. 27 and will continue to scare guests until Nov. 2. General admission tickets start at $29 online with optional upgrades to Fast Fright, Evil Express, VIP, Ultimate Scream, Creepy Cabanas, and Private Patios while supplies last. Parking for the event starts at $20 per vehicle.