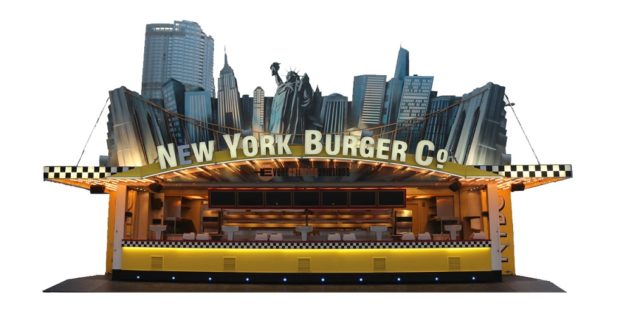 Fun Spot America’s also announced the addition of a new attraction called Head Rush 360 as well as the addition of an all new New York Burger Company themed building. This new restaurant will complement their planned expansion of their open-aired seating area and upcoming Beer Garden.

John Arie Jr, Fun Spot America’s COO stated, “This is huge news, not just for us but the city of Kissimmee and Osceola County 192 tourist district. As we all continue to strive to keep this region the number one destination in the world. Our goal is for all our guests to have the hashtag BestDayEver when they are at one of our locations.”