New race, challenge and medals added to the Princess Half Marathon at Walt Disney World 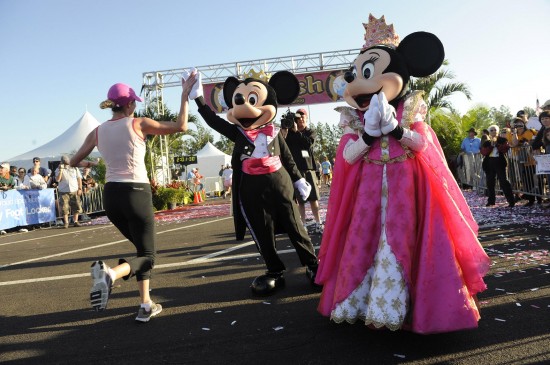 runDisney has announced additions to the Disney Princess Half Marathon Weekend at Walt Disney World Resort next year, including a 10K and a new two-race challenge.

The Princess 10K gives runners of various levels more opportunities to run through Disney theme parks and receive a specially-designed finisher medal. And runners looking for an even bigger challenge can sign up for the 10K on Saturday and the Half Marathon on Sunday (19.3 miles total) to earn the inaugural Disney Glass Slipper Challenge Medal to go along with medals from each individual race.

The Princess Half Marathon Weekend, scheduled for Feb. 20 to 23, is one of two women-focused runDisney events. The other is the Tinker Bell Half Marathon Weekend in January at Disneyland Resort. Both races are among the largest women-specific running events in the country and focus on healthy active lifestyles for women and girls. For instance, after nearly 7,500 runners ran in the inaugural Princess Half Marathon event in 2009, the popularity of the race has grown considerably with more than 26,000 registered runners for last year’s race. 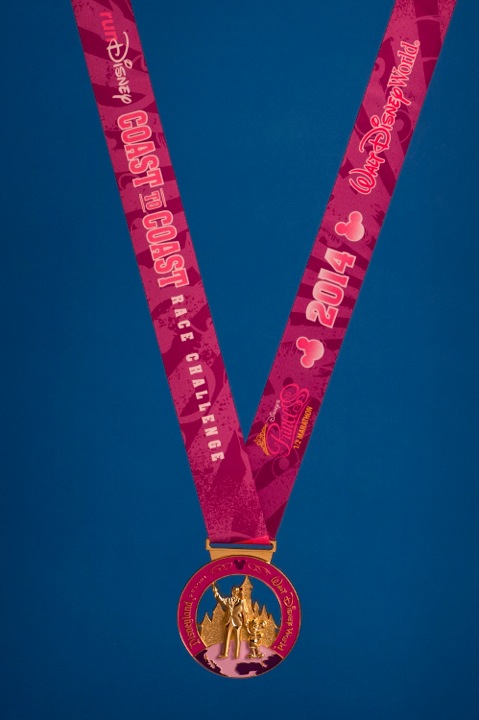 Disney Coast-to-Coast Race Challenge Medal for runners participating in the 2014 Tinker Bell Half Marathon at Disneyland in January and the 2014 Princess Half Marathon five weeks later at Walt Disney World. Finishers receive the coveted medal featuring the likeness of Walt Disney and Mickey Mouse with a pink overlay and lanyard.

I am really happy to read this blog posts which contains tons of
useful data, thanks for providing these kinds of statistics.

Photos from day one of Disney’s Christmas...