Kick off your 2019 with New Year’s Eve festivities at Universal Orlando Resort. From dance parties with your favorite characters to upscale EVE offerings at Universal CityWalk, there’s something for everyone. 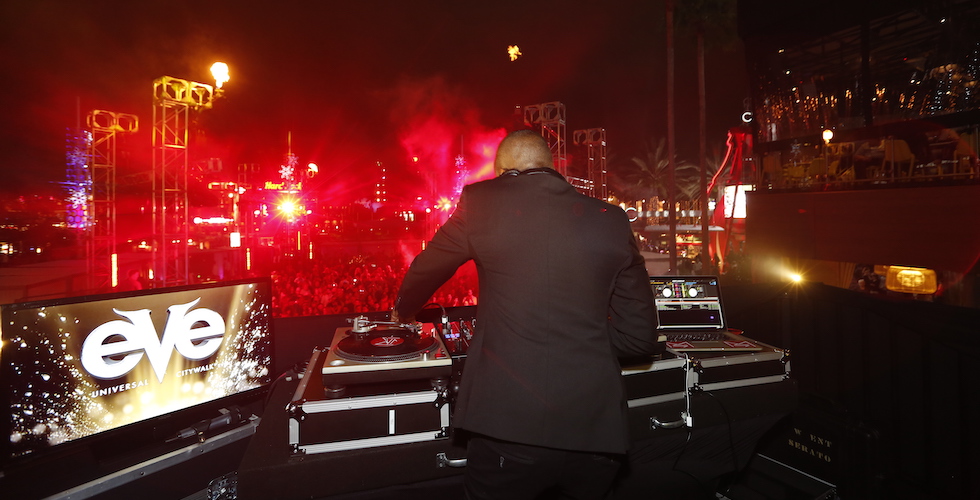 Kick-start your 2019 at Universal Orlando Resort.

On Dec. 31, Universal Studios Florida will host its biggest NYE ever with party zones at the Music Plaza Stage and Central Park areas of the park, live music, character appearances, party favors, confetti, and, of course, pyrotechnics. This celebration is fun for the whole family, and is included with theme park admission. 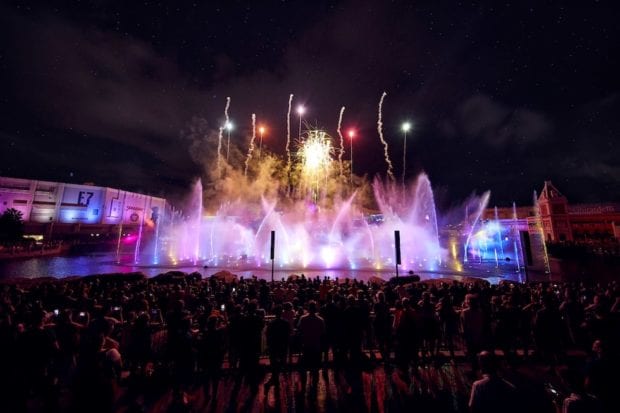 If you’re looking for a more upscale event, Universal CityWalk’s is the place to be. Guests ages 21 and older can enjoy signature drinks, unlimited gourmet cuisine, and bounce around six CityWalk clubs with live bands and DJs – plus Orlando’s biggest outdoor dance floor.

The fun continues at the on-site hotels, as all six will feature special activities for the holiday.