Out of the Loop: Legoland announces water park 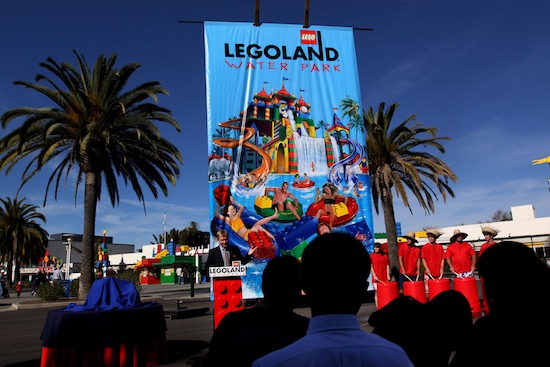 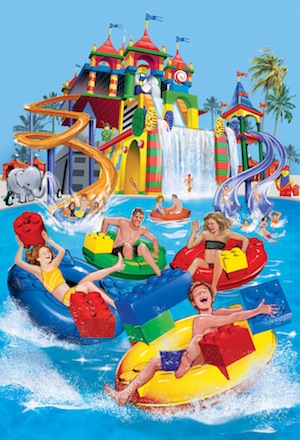 Carlsbad, Calif. – Several months ago, Legoland confirmed rumors that a water park was being added to the Legoland Resort in Carlsbad, north of San Diego. At that time other than the confirmation, no further details were released. Recently, at their yearly conference for media and invited guests, they finally presented the lowdown on the water park.

The water park will sit on 5.5 acres on the northern edge of the Legoland resort property behind Fun Town. The descriptive, if not very creative, name for the park is Legoland Water Park. Some of the attractions will include a six-person raft ride, tube slides, body slides, a lazy river and an interactive toddler area. Guests will be able to “build” their own rafts with special rubber Lego bricks before embarking on their lazy river ride.

Out of the Loop: Watch Disney's World...

The Attractions Show – KareKare Curl at...