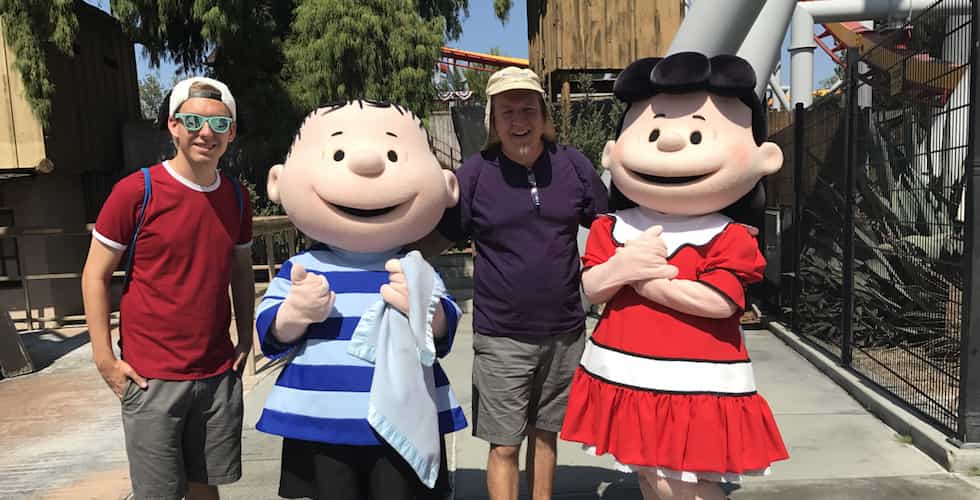 Cedar Fair and Peanuts Worldwide have extended their licensing agreement to 2025, keeping the Peanuts in the Cedar Fair parks.

Cedar Fair and Peanuts Worldwide have renewed their licensing agreement to have the Peanuts characters in Cedar Fair’s 11 theme parks until 2025.

This agreement allows the parks to use the Peanuts characters in their attractions, entertainment and operations.

“The renewed relationship between Cedar Fair and Peanuts Worldwide allows both companies to develop and extend their brands, creating a more immersive experience for guests through meet-and-greets, live entertainment, merchandise and themed areas throughout the parks,” said Matt Ouimet, CEO of Cedar Fair. “With more than half of our parks now offering a free pre-K season pass for children, our continued showcasing of the beloved Peanuts characters underscores our commitment to entertaining young families.”

“Cedar Fair has been a long-standing and cherished partner to Peanuts, dating back many years to when Camp Snoopy first opened at Knott’s berry Farm in 1983,” said Craig Schulz, son of Charles M. Schulz and President and CEO of Charles M. Schulz Creative Associates. “On behalf of my entire family, I look forward to many more years of bringing the joy of my father’s characters to the fans in Cedar Fair’s parks.”

For more information on Cedar Fair and its parks, visit CedarFair.com.

Polar Express returns to SeaWorld, plus a...