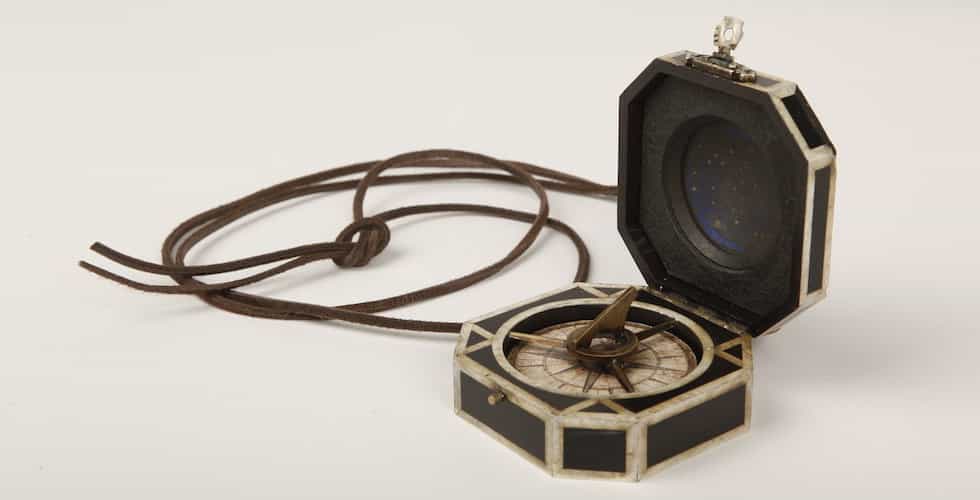 “Walt Disney Archives Presents – A Pirate’s Life for Me: Disney’s Rascals, Scoundrels and Really Bad Eggs” will be on display July 14-16 during D23 Expo 2017.

The Walt Disney Archives will return to D23 Expo this year with an all-new exhibit fit for all the beggars and blighters and ne’er do-well cads, titled “Walt Disney Archives Presents – A Pirate’s Life for Me: Disney’s Rascals, Scoundrels and Really Bad Eggs.”

This exhibit will examine the history of Disney’s most piratical characters, from the classic Captain Hook to the inimitable Captain Jack Sparrow, as well as the beloved attraction in all its forms in Disney Parks all over the world. “A Pirate’s Life for Me” will be on display from July 14-16 at the Anaheim Convention Center during the event. 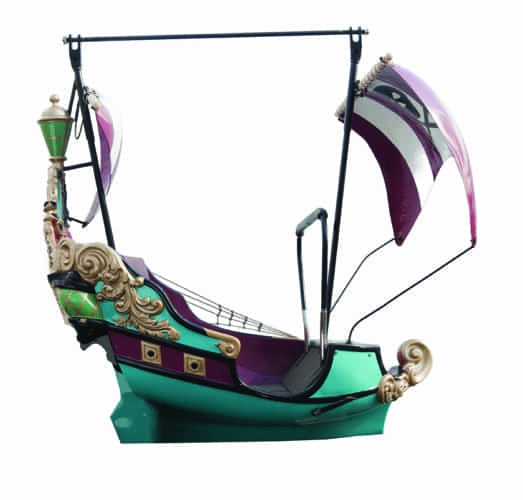 A ride vehicle from the Peter Pan’s Flight attraction that will be on display in the exhibit.

Taking up 12,000-square feet, this exhibit will also display hundreds of iconic items, as well as some Disney pirate artifacts that have never been seen before. Some of the featured items will include audio-animatronics from the original attraction in Disneyland, artwork and imagery from the film “Treasure Island” and “Peter Pan,” a ride vehicle from the Peter Pan’s Flight attraction, as well as an unproduced pirate-themed Donald Duck animated short.

Tickets for the D23 Expo 2017 are available for $81 for a one-day adult admission, and $59 for children ages 2-9. D23: The Official Disney Fan Club members can purchase tickets for $72 for adults, and $53 for children. Multi-day tickets are also available for purchase. For more information on D23 Expo 2017 and to purchase tickets, visit D23Expo.com