Christian music fans will kick off the year with a day of fellowship and fun during SeaWorld Orlando’s Praise Wave concerts, coming to the park on Saturdays in 2017 from January 14 through 28.

During SeaWorld Orlando’s Praise Wave event, fans can enjoy live performances by some of the hottest names in Christian music, including: 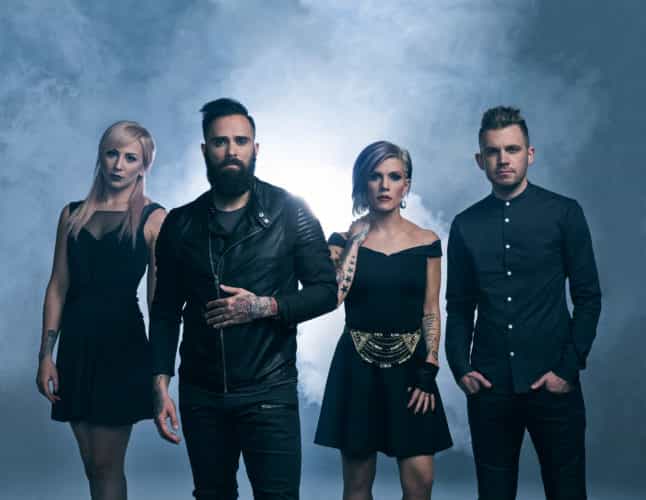 Skillet performs at SeaWorld Orlando in January 2017 at Praise Wave.

Live concerts take place at 1:30 p.m. and 4:00 p.m. each Saturday in the park’s Nautilus Theater. Praise Wave is included with park admission and reserved seating packages will be available.

Then in February, SeaWorld Orlando’s music and food events will expand to a total of 14 weekends in 2017 as part of the all-new Seven Seas Festival. Guests will be able to enjoy performances by some of their favorite country and Latin artists, along with new culinary offerings throughout the park.

To purchase tickets visit, SeaWorldOrlando.com, and watch this video for a recent look at SeaWorld’s latest attraction, Mako: