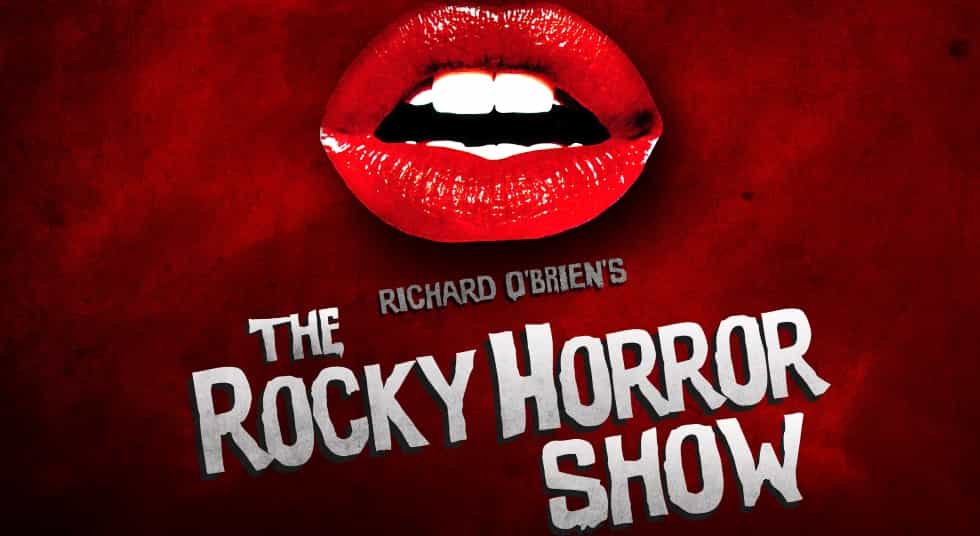 The Red Fish Theatre company with their partners at AntiGravity Orlando have created a production of the Rocky Horror Show that defies expectations.

Before I go any further, I need to emphasize that this show is definitely “adults only.” The language and themes of the Rocky Horror Show are not appropriate for children, but that shouldn’t stop those of appropriate ages from enjoying this wonderful production.

Presented at the AntiGravity Orlando theater on Highway 192, the production ramps up the classic musical through the integration of Cirque Du Soleil style acrobatics. “The cast is a blend of AntiGravity aerialists, local theme park performers and local theater professionals,” said Red Fish Theatre’s artistic director Adam Graham. “Together we’re taking a traditional classic and letting our audience view it from new, different angle. Sometimes quite literally.” And he certainly isn’t wrong.

During any given number, performers might be spinning on wheels, leaping off trampolines or flying through the air above you. The stunt work in the show was breathtaking and apparently performed by professionals who teach the same acrobatics during the day at the facility. I was worried that the stunts would feel “tacked-on” but, in the crazy world of Doctor Frank-N-Furter, they fit right in and added to the show. The rest of the cast were equally talented in their singing and acting abilities.

Working in theme parks means artists don’t typically get to show their full range, so when an opportunity comes to see them really open up, it’s worth taking. Unfortunately, the production I saw was marred by some technical issues with some of the microphones going in and out, which was especially disappointing considering that when we did hear the performers they were amazing across the board. These issues can be chalked up to the growing pains of a venue putting on a production like this for the first time. 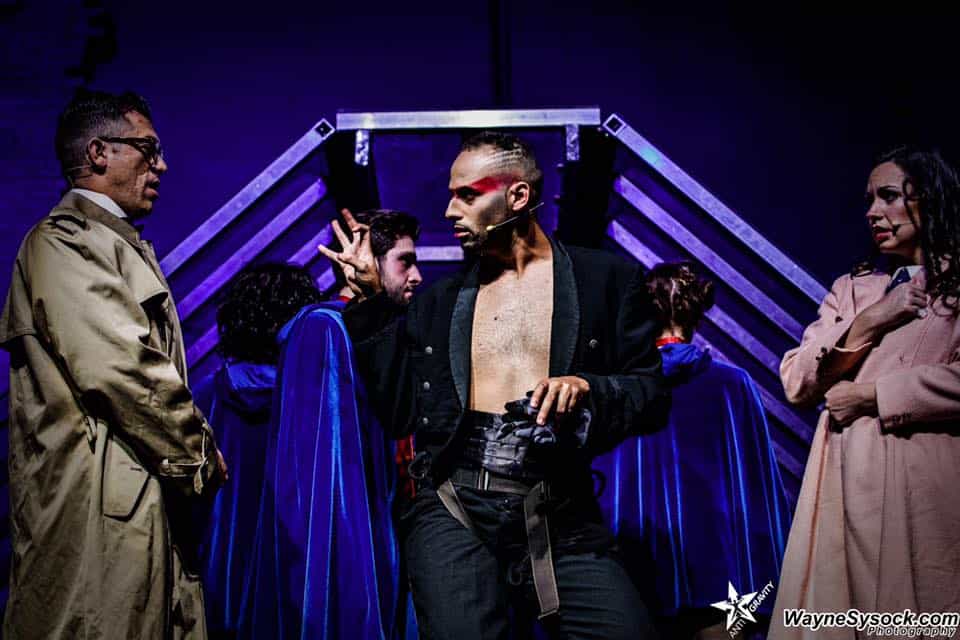 Brad and Janet are confronted by Riff Raff as they try to enter the castle.

This show appears to be a sign of things to come for AntiGravity as they look to begin incorporating more theatrical style productions into their future. With a prime location in the tourist district of Kissimmee, the AntiGravity theater could be just the thing to bridge the gap between tourist attraction and classic theater. By combining the spectacle of stunt work and aerial performers with traditional stage productions, they might have found a winning formula. With more productions in talks for the future, hopefully this new theatrical outlet is here to stay.

The Rocky Horror Show has a final performance Oct. 24 at 9 p.m. For tickets and more information, visit redfishtheatreantigravity.ticketleap.com.

Broadway in Orlando returns this year at Dr....

‘The Horrors of Blumhouse’ featuring ‘Insidious,’ ‘The...