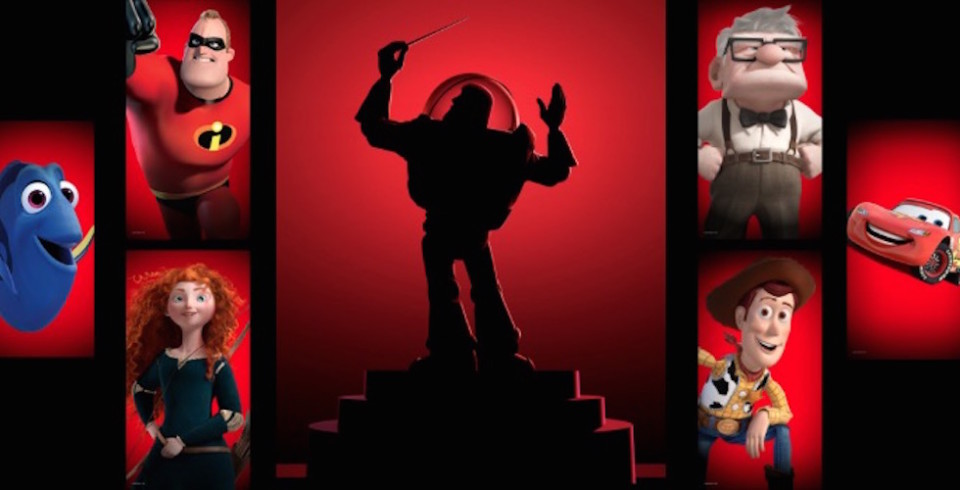 Three fun shows are on their way to the Dr. Phillips Center for the Performing Arts.

Oct. 11 at 3 p.m. – Pixar in Concert with the Orlando Philharmonic
From the Toy Story trilogy to The Incredibles and Up, Pixar has forever changed filmmaking while giving us some of the most beloved characters in cinematic history. Now, in the Walt Disney Theater, Pixar is coming to you like you’ve never heard or seen it before: in concert with live symphony orchestra. This visually stunning, high-definition, multi-media family show features montages of memorable clips from every one of Pixar’s 14 films—including Cars, WALL•E, Ratatouille, A Bug’s Life, Finding Nemo, Monsters, Inc. and Brave—all accompanied by live symphony orchestra. These great scores by Randy Newman, Patrick Doyle, Thomas Newman and Michael Giacchino have won 10 Grammys and 3 Academy Awards, and have received 10 Oscar nominations.
Tickets start at $35.

Jan. 22, 2016 at 8 p.m. – Star Trek: The Ultimate Voyage
This lavish production includes a live symphony orchestra and international solo instruments while the most iconic Star Trek film and TV footage is simultaneously beamed in high definition to a 40-foot wide screen. The concert will feature some of the greatest music written for the franchise including music from Star Trek: The Original Series, Star Trek: The Motion Picture, Star Trek II: The Wrath of Khan, Star Trek IV: The Voyage Home, Star Trek: The Next Generation, Star Trek: Deep Space Nine, Star Trek: Voyager, and much more.
Tickets start at $35.

For more information on these performances and all shows being offered at the Dr. Phillips Center for the Performing Arts, visit DrPhillipsCenter.org or call the box office at 844-513-2014.

Theater Review: A musical made for artists...