The “Eighth Voyage of Sinbad” stunt show at Universal’s Islands of Adventure is set to close this September. 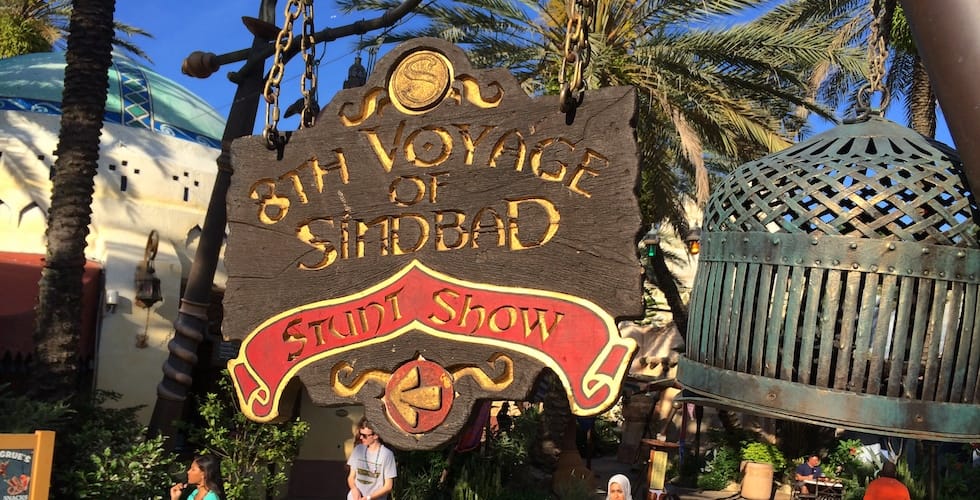 The Sinbad stunt show at Universal’s Islands of Adventure is closing next month. 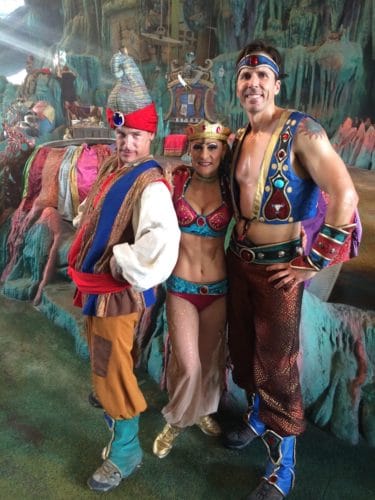 The show featured Sinbad’s quest to rescue a beautiful princess from an evil witch.

The stunt show, which has been part of Universal’s Islands of Adventure since the park opened in 1999, takes guests to a mysterious grotto where Sinbad and his sidekick Kabob perform death-defying stunts in order to rescue Princess Amoura from the evil witch Miseria and her henchmen.

The show features pyrotechnics, lighting effects, sword fights, and more to keep guests on the edge of their seat, though not for long.

The last day of performances for the “Eighth Voyage of Sinbad” stunt show will be on Sept. 15, and there is no word on what, if anything, will be replacing it.

We received the official word on the show’s closing today from a spokesperson for Universal Orlando, saying, “The ‘Eighth Voyage of Sindbad’ at Universal’s Islands of Adventure will run its last shows on Saturday, September 15. As we continue to evolve our entertainment offerings, we will share updates along the way.”

To learn more about the “Eighth Voyage of Sinbad,” and other offerings at Universal’s Islands of Adventure, visit UniversalOrlando.com.

It’s not fair I didn’t get the chance to experience it I’m going to Islands of Adventure in October but it’ll be too late ????

It was a great show for all ages . I don’t do roller coasters and 3D with motion but there was enough wonderful thingsto see and do at Universal that i hope to return. My wish is that they replace it with something that the majority of people can enjoy.

they will closed it for make new way for harry potter

One of my best memories was having my photos taken with the actors after one of the performances. Sorry to see this go in such short time. I must notify my sister of this.

Oh how sad always loved seeing this show and the characters in it were amazing. So lovely to everyone – even us old ones – at the meet and greets.. I really hope these fantastic people will be on other shows in your parks it would be terrible to loose them. God Bless all of you all and you will definitely be missed.
Chriss Powell, Alan Oakes and all our family who has seen you and met you xxxxxxx

I think this show should keep going on and on forever and never close at all. I met the actors twice after the show, they are all fantastic.