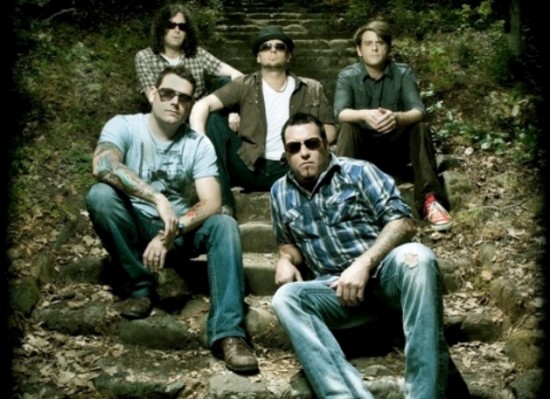 Big Bad Voodoo Daddy’s swing music will kick off the night. They recently released their eighth studio album, “How Big Can You Get? A Tribute to Cab Calloway.” Their music has been featured in television sitcoms, films and even reality shows like “Dancing With the Stars.” Hits like “Go Daddy-O” and “Mr. Pinstripe Suit” will have fans jumping and jiving.

Rockers Smash Mouth will also have their moment on stage to sing hits like “Walkin’ on the Sun” and “All Star.” With more than 10 million albums sold, Smash Mouth also covered popular classics like “Can’t Get Enough of You Baby” and “I’m a Believer”.

Filet mignon, jumbo shrimp and decadent desserts will be available during the night for hungry guests. The all-you-can-eat cuisine is included with admission.

Is Jack back for Halloween Horror Nights...