The title and trailer for the final installment in the Skywalker saga, “Star Wars Episode IX,” have finally been revealed. 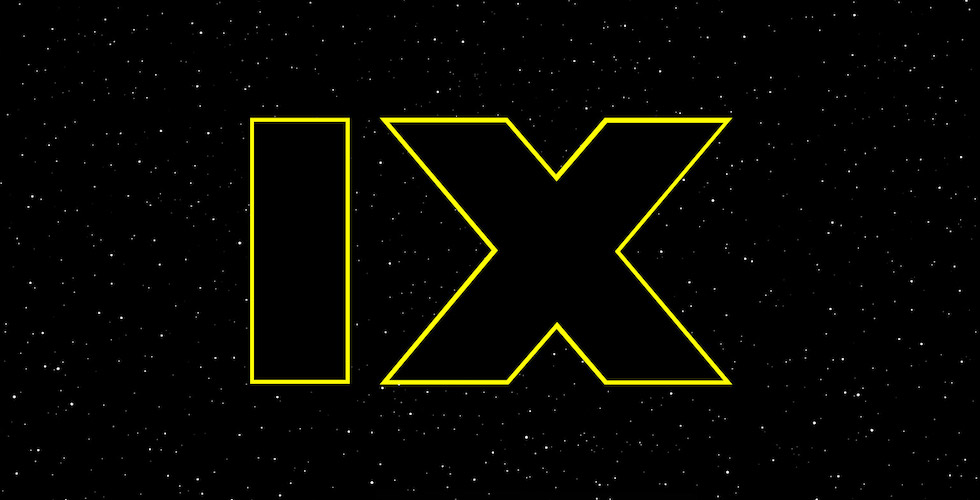 Both the title and trailer were revealed during the “Star Wars: Episode IX” panel at Star Wars Celebration Chicago. Check out the full teaser trailer below: