Star Wars Force Friday is a special merchandise event that happens before the premieres of the new Star Wars trilogy films. During this special event, stores across the globe open at 12 a.m. to allow eager fans to be the first to get the new Star Wars clothing, toys, and collectibles.

Guests began to line up at 6 p.m. Thursday outside the World of Disney store and prepared for the six hour wait until the grand reveal. A torrential downpour caused the line to move inside into a makeshift holding area, but Star Wars fans kept smiles and hopes up as the time was nearing.

At exactly 12 a.m., the back room of World of Disney was opened. More than 550 fans lined up to enter and get their first shot at new merchandise based off of The Last Jedi film. 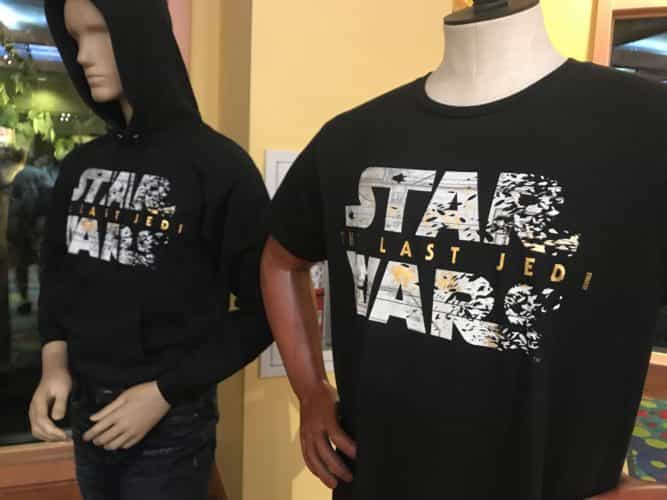 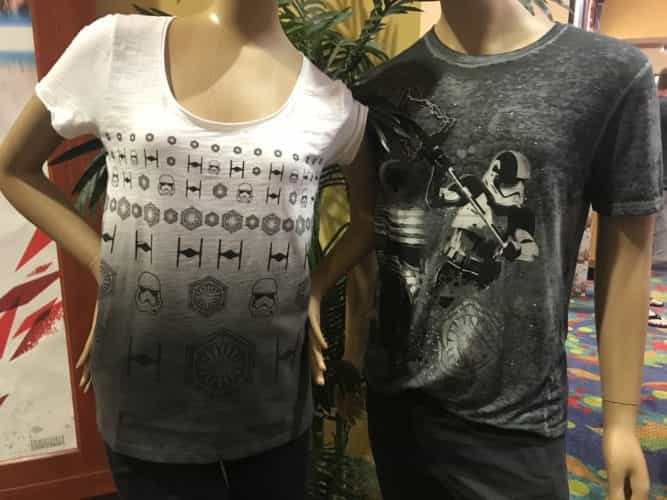 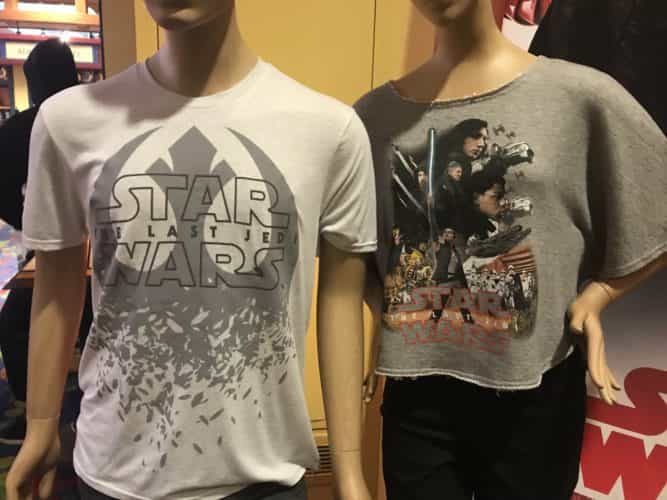 A slew of new clothing options were the first to be seen. These shirts feature the main title, poster images, and a look at the Executioner Stormtrooper.

Whether inspired by the Light side or the Dark, your child can represent Star Wars this Halloween season.

Kids can get into the Star Wars fandom as well. A brand-new costume featured the Executioner Stormtrooper, and other options included Kylo Ren, Rey and Poe Dameron.

Two brand new MagicBand 2s were also showcased at the World of Disney store. The Executioner Stormtrooper MagicBand is open edition. Expect plenty of them on the Disney Parks online store and in the parks. The Luke Skywalker band is a limited release. While it is not super rare, it won’t be for sale for long. Neither bands make special noise or colors when used at a touch point.

The Deluxe figure set includes new looks at the Praetorian Guards, Snoke, and Executioner Stormtrooper. The back of the set also gives an in-battle look at the new AT-M6 armored transport vehicles.

Three of the Elite Series die cast action figures focused directly on the First Order. While not every die cast was available at the World of Disney store, they are available online. 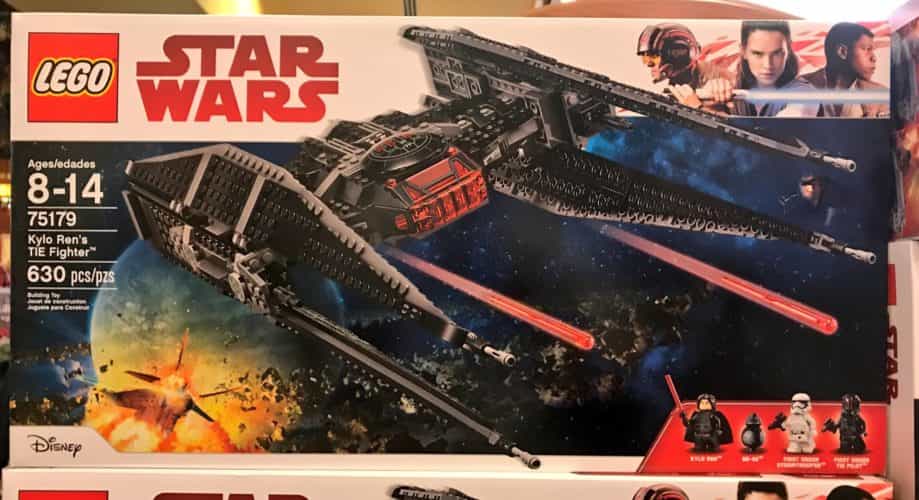 Thanks to the Lego version, we got a first look at Kylo Ren’s TIE Fighter. It’s also the first set to have BB-9E, the dark version of the lovable droid BB-8. 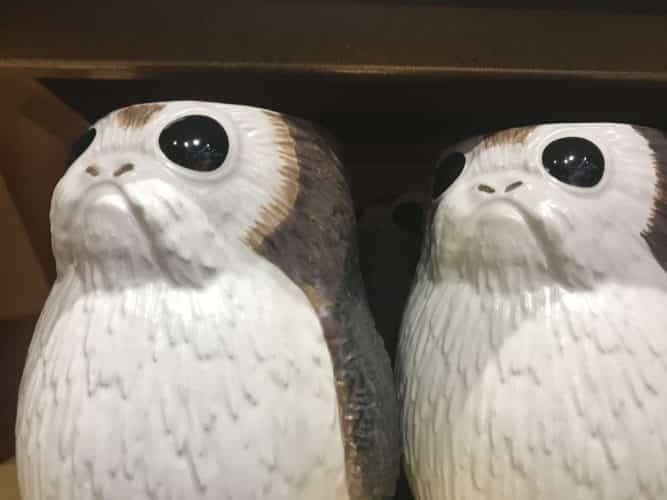 If you haven’t yet heard of Porgs, you better get used to them. These small penguin type creatures are available in numerous merchandise options. Plush dolls and cups were available at the World of Disney store, but we saw online that super plush dolls are available elsewhere.

While not every pin from The Last Jedi was available in person, the ones showcased were quite popular. Pin collectors can rest easy knowing many different pin types are available online right now.

As Dreamers Do – The Great Irish Hooley at Raglan Road