Stars in the Parks: Brendan Fraser with a step-mummy and Butterbeer mustache 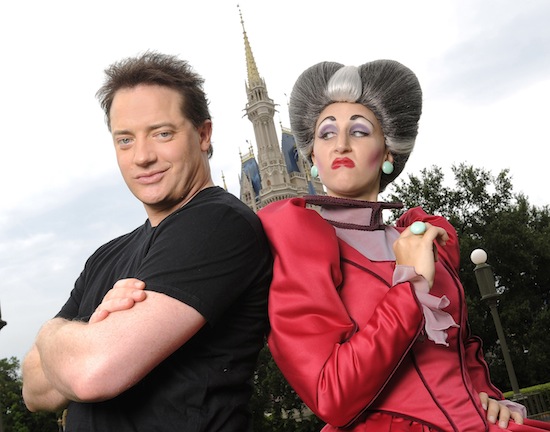 Actor Brendan Fraser, star of films including The Mummy and The Mummy Returns, posed with a “step-mummy,” aka The Wicked Stepmother from Cinderella, at the Magic Kingdom today.
UPDATE:
A day later, Universal released this picture of Brendan with a Butterbeer mustache at Islands of Adventure. 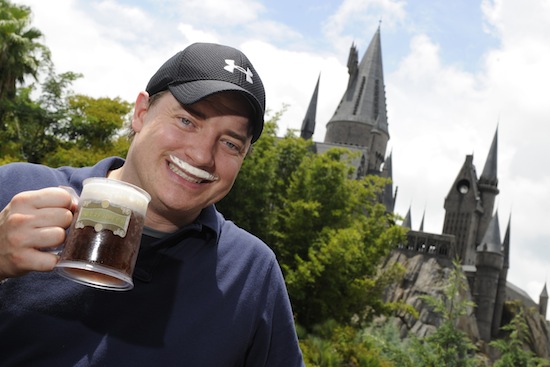 Brendan is no stranger to theme parks. He made in appearance at Universal Studios in 2008 outside the Revenge of the Mummy ride to promote The Mummy: Tomb Of The Dragon Emperor. Here’s a video of that appearance:

Brendan Fraser at Universal Studios Orlando for The Mummy

Too bad his name is misspelled in the headline

Ooops. Thanks for catching that JC. It’s fixed.

Was he alone or with his boys?