Stars in the Parks: ‘Victorious’ cast enjoys the Wizarding World 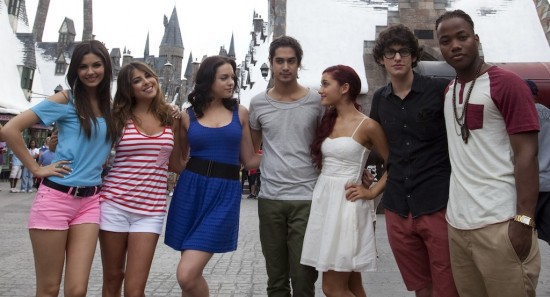 The cast of Nickelodeon’s hit TV series, “Victorious,” visited The Wizarding World of Harry Potter at Universal’s Islands of Adventure on June 8, 2012. The group rode the family-friendly coaster, Flight of the Hippogriff, and soared above Hogwarts on Harry Potter and the Forbidden Journey before performing live the next day at the Universal Studio’s Summer Concert Series.

The annual event runs every Saturday night from June 9 to July 14 and features a star-studded lineup of top-name musical performers, beginning with the cast of “Victorious.” 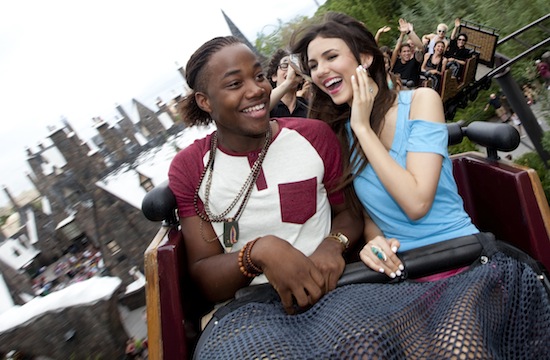 Win a trip to the grand opening...