The Sum of All Thrills, StormStruck, and ‘The Jungle Book: Alive With Magic’ closing soon 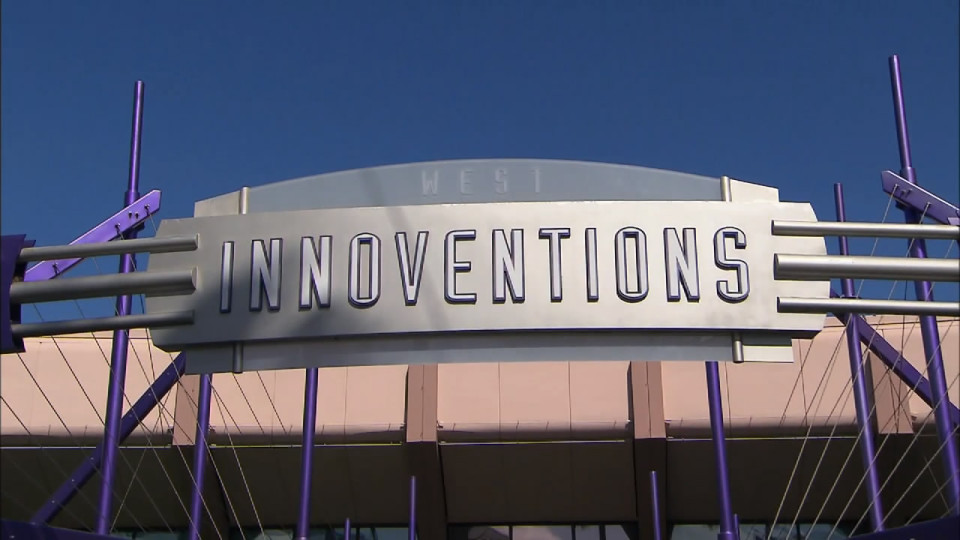 Sum of All Thrills and StormStruck at Epcot’s Innoventions, as well as Animal Kingdom’s Jungle Book show, are closing soon.

Walt Disney World visitors have a few more weeks to experience three park attractions, because The Sum of All Thrills and Stormstruck at Epcot, and “The Jungle Book: Alive With Magic” at Animal Kingdom are all closing soon.

September 13 is the last day to enjoy The Sum of All Thrills robotic roller coaster simulator and the StormStruck 3-D edutainment attraction inside Innoventions East at Epcot. Both attractions’ sponsorship have expired, and will be retired as of September 14. The Colortopia exhibit in the pavilion will remain open, but no other plans have been announced for the rest of Innoventions.

The Sum of All Thrills ride opens at Epcot's Innoventions

At Animal Kingdom, “The Jungle Book: Alive With Magic” show will have its final performance on September 5. The show, performed on the Discovery River, was a placeholder for the delayed Rivers of Light show, which has not yet announced an official opening date.

We rode the Disney Skyliner in the...