Theater Review: ‘The Sound of Music’ delivers more than a few of your favorite things 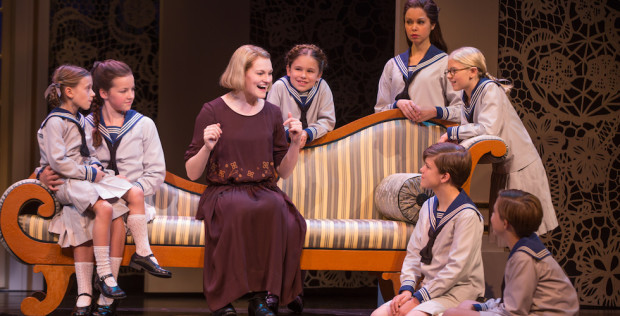 The classic musical, “The Sound of Music” is now playing at the Dr. Phillips Center for the Performing Arts in downtown Orlando, and it’s perfect for an audience of any age. 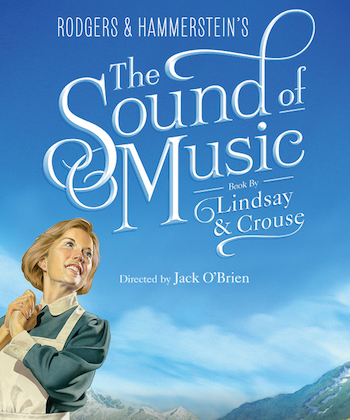 The story is set in Austria in 1938 where a young postulant (nun in training) named Maria (Kerstin Anderson) is missing her old life on the mountains where she grew up. The Mother Abbess (Ashley Brown, singer of “A Kiss Goodnight” at Disneyland) asks Maria to take some time away from the abbey to see if she’s really ready for life there. So she is sent to take care of the seven children of Captain Georg von Trapp (Ben Davis): Liesl (Paige Silvester), Friedrich (Jeremy Michael Lanuti), Louisa (Maria Suzanne Knasel), Kurt (Quinn Ericsson), Brigitta (Svea Elizabeth Johnson), Marta (Mackenzie Currie), and Gretl (Audrey Bennett). The children’s mother died and they are in need of a new governess due to their father often being away on business – and because they scared away the last few. Maria brings the family together with their newfound love of singing while the impending invasion of the German Nazis approaches.

If you’re familiar with “The Sound of Music” movie, you’ll recognize most of the music with only a few unfamiliar tunes. (I haven’t seen the movie in quite a few years and didn’t recognize a few of the songs that were in the movie.) As with most musicals or plays that are made into movies, the order and lyrics of some of the songs have been changed. This is only another reason why it’s worth seeing in person, instead of just watching the movie. The performances always feel more personal when heard live. The sets were beautifully designed and most of the transitions from scene to scene were seamlessly executed.

“The Sound of Music” is playing at the Dr. Phillips Center for the Performing Arts through Jan. 10, 2016. For tickets or more information, visit drphillipscenter.org. It’s also traveling across the country, for tour dates and tickets visit thesoundofmusicontour.com.

The Sound of Music - Directed by Jack O'Brien

Ashley Brown was also the original Mary Poppins on Broadway.

‘Cats the Musical’ is a purrfect evening...