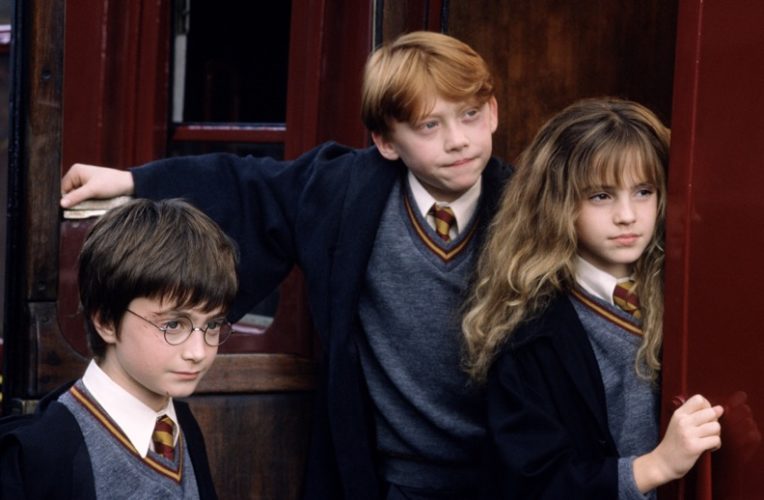 Harry Potter and the Sorcerer’s Stone In Concert is coming next February to Orlando’s Dr. Phillips Center.

Magic-loving Muggles who are members of Orlando’s Dr. Phillips Center can now purchase tickets to Harry Potter and the Sorcerer’s Stone In Concert with the Orlando Philharmonic, coming in February 2017 to the Dr. Phillips Center for the Performing Arts.

Dr. Phillips Center for the Performing Arts, CineConcerts, and Warner Bros Consumer Products announced today that members of the Orlando Philharmonic Orchestra will perform Harry Potter and the Sorcerer’s Stone in Concert on Saturday, February 18, 2017 at 7:30 p.m. and Sunday, February 19, 2017 at 1 p.m. and 6:30 p.m. as part of the Harry Potter Film Concert Series. The concert will feature the live symphony orchestra performing, to picture, every note from Harry Potter and the Sorcerer’s Stone. Audiences will be able to watch the film in high-definition on a 40-foot screen while hearing the live orchestra perform John Williams’ score.

Tickets, starting at $45, went on sale to Dr. Phillips Center Members today, July 11, 2016. Tickets will be made available to the general public beginning Friday, July 29, 2016 and may be purchased online at drphillipscenter.org, by calling 844.513.2014 or by visiting the Dr. Phillips Center Box Office at 445 S. Magnolia Avenue, Orlando, FL 32801 between 10 a.m. and 4 p.m. Monday through Friday, or 12 p.m. and 4 p.m. Saturday. Online and phone ticket purchases include handling fees.

Justin Freer, President of CineConcerts and Producer/Conductor of the Harry Potter Film Concert Series explains, “The Harry Potter film series is one of those once-in-a-lifetime cultural phenomena that continues to delight millions of fans around the world. It is with great pleasure that we introduce, for the first time ever, an opportunity to experience the award-winning music scores played live by a symphony orchestra, all while the beloved film is simultaneously projected onto the big screen. It will be an unforgettable event.”

Brady Beaubien of CineConcerts and Concert Producer for the Harry Potter Film Concert Series added, “Harry Potter is synonymous with excitement around the entire world and we hope that by performing this incredible music with the full movie, audiences will enjoy returning to this world, and to the many wonderful characters and adventures that inhabit it.”

Circo Orlando restaurant to open in 2017 on International Drive

A Disney Christmas will deck the halls...