Disney’s “Dumbo” is hitting the big screen once again nearly 80 years after his debut. This time with the assistance of visionary director Tim Burton, Dumbo soars into our hearts in a way that we’ve never seen him before. 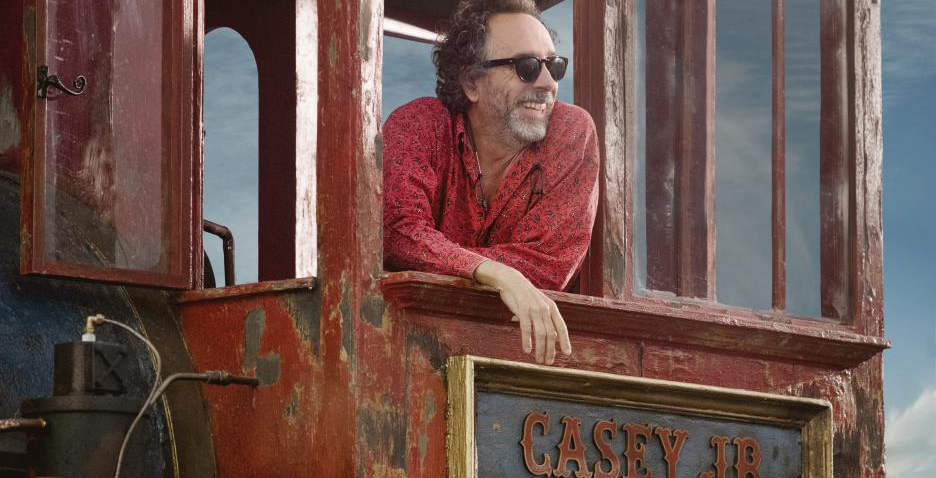 “I think he’s brilliant,” said Danny Devito, who portrays Max Medici in the film. “You give a talented person like Tim a subject like ‘Dumbo’ with all the great meaning and messages and metaphors. And what does he do? He sends it off into the stratosphere.”

Burton is known for his unique visual aesthetic, eccentric character development, and general vibe that can only be best described as “odd.” The story of “Dumbo,” one of Disney’s most iconic and beloved characters, doesn’t seem like a Burton film at first glance. But he was drawn to a much deeper meaning of the story in a way that he could personally relate.

“The idea of a flying elephant and the character that doesn’t quite fit into the world and how somebody with a disadvantage makes it an advantage,” said Burton. “It just felt very close to the way I felt about things. It was just a very pure, simple image. Like all the old Disney fables had that kind of simple symbolism for real emotions.” 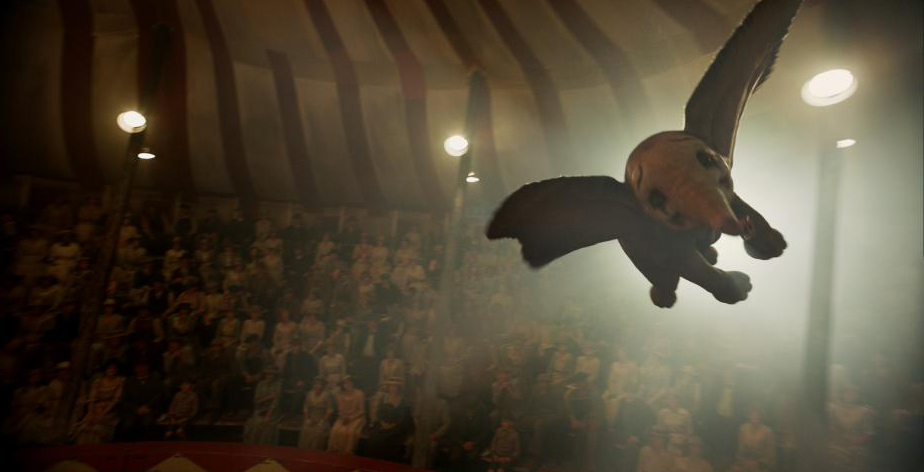 Dumbo flies as a firefighting clown.

Burton has taken those same emotions we saw in the animated elephant from 1941 and broadened them to the new, human characters we have in the 2019 release. He explains:

Burton has a history of telling the story of the outcast and their journey of acceptance within the world around them. By that standard, Dumbo is actually the perfect subject for his newest project. The theme is especially important when it comes to the idea of inclusion and children.

Actor Colin Farrell (Holt Farrier) says he hopes that kids will take away “the same thing adults take away from the importance of not just accepting the inherent difference that people have from each other but celebrating it. There are simple messages that are very complex it seems to live in. And those messages are messages of kindness and inclusion.”

“I think everybody has felt at some point kind of a bit strange or different,” adds Eva Green (Collette Marchant). “It’s just such a wonderful movie because it has that message of no, it’s okay to be strange or different. It makes you special. And we just have to embrace our uniqueness.” 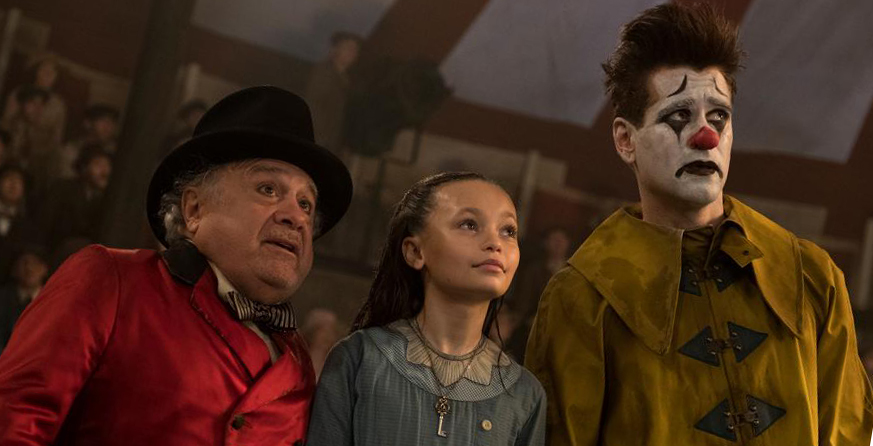 Burton has not only given us the same loveable Dumbo we’ve known our entire lives but has told his story in a way that we can all see ourselves in the big-eared pachyderm. He proves that just like Dumbo, we can learn that what makes us different may just be the best thing about us.

Walt Disney Studios’ live-action reimagining of “Dumbo” is rated PG, and is in theaters now.

Check out our spoiler-free movie review for “Dumbo” here, and check out the trailer below:

Disney has once again wasted his talent on a film that nobody asked for.