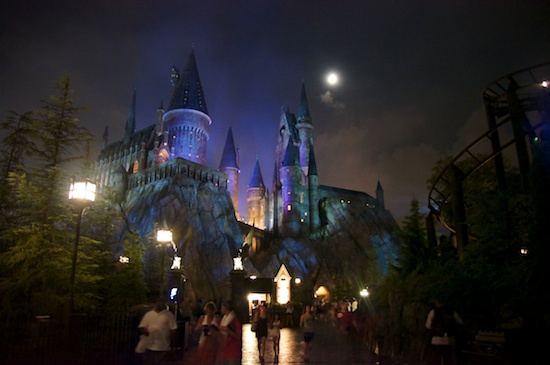 Since their start in 2004, HP Fan Trips has taken Harry Potter fans to Britain and Scotland, offering unique opportunities such as private parties at Edinburgh Castle, exclusive rides on the cars from the Hogwarts Express used in the movies and more. Next year, they’re bringing fans to Orlando to experience Universal’s Wizarding World of Harry Potter and meet some stars from the films.

From May 31 through June 4, 2012, Harry Potter fans will converge on the Bohemian Hotel in Celebration and have access to a private party in the Wizarding World. Fans who sign-up will be able to meet and greet, as of yet unnamed, Harry Potter film actors. They’ll also be able to participate in scavenger hunts, quidditch games, classes in herbology, and trips to Downtown Disney and Universal’s CityWalk.

Tickets for the event will include:

Disney On Ice: ‘Dare to Dream’ coming to Orlando