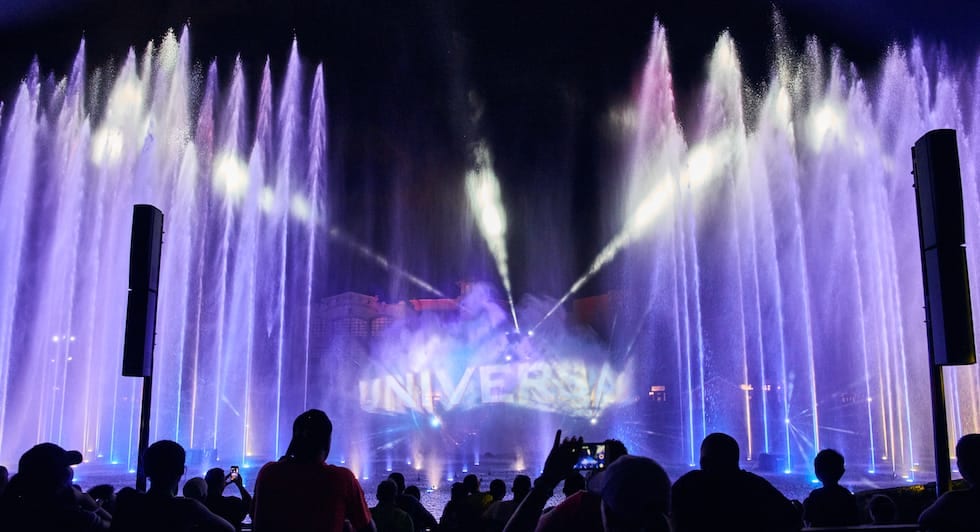 Guests can now cap off their day at Universal Studios Florida with an “epic cinema under the stars” in the heart of the park. 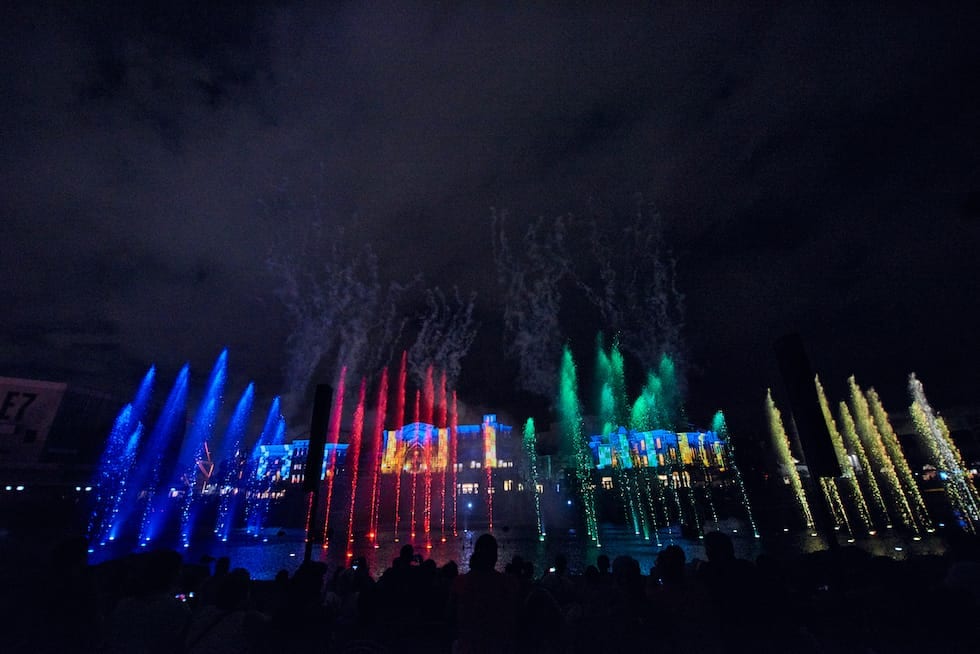 The show utilizes panoramic water screens with multi-layer water screens, pyrotechnics, lasers, projection mapping and over 120 dancing fountains to turn the lagoon and its surrounding buildings into a colorful celebration of characters from Universal attractions and films. Guests can enjoy this new nighttime spectacular in a new dedicated viewing area that’s designed specifically for the show. 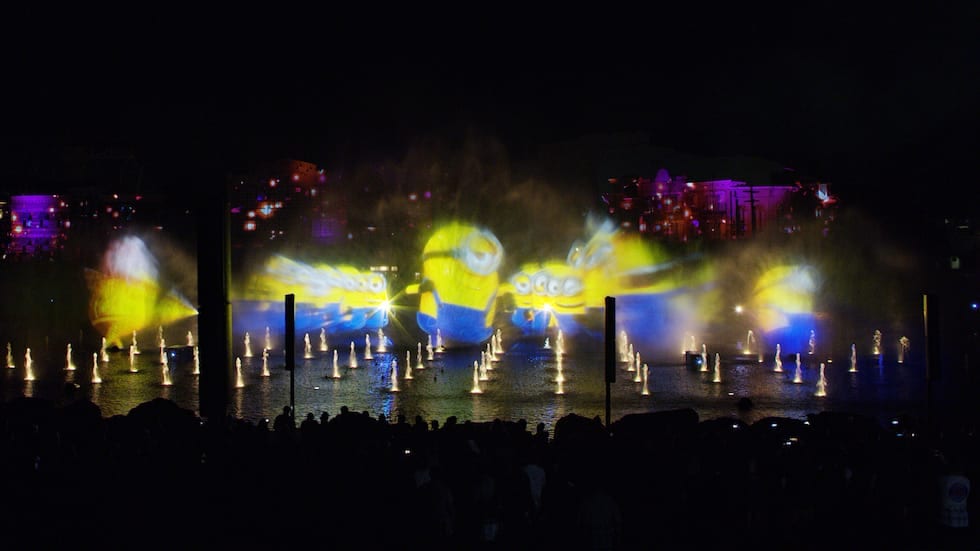 During the show, guests can see moments from the “Harry Potter” film series conjured by spells, prehistoric roars from “Jurassic World” dinosaurs, action-packed scenes from the “Fast & Furious” films, Minion mischief from Illumination’s “Despicable Me” and more come to life in the Universal Studios Lagoon.

Check out our video of the show’s technical rehearsal below:

Universal Orlando’s Cinematic Celebration runs on select nights this summer. To learn more, and see dates and times for the show, visit UniversalOrlando.com.

As Dreamers Do – ‘Sweet-Tooth Treats at...