To celebrate the fifth anniversary of the opening of The Wizarding World of Harry Potter – Hogsmeade at Universal Studios Japan, a brand-new projection mapping show will make its debut at Hogwarts castle. 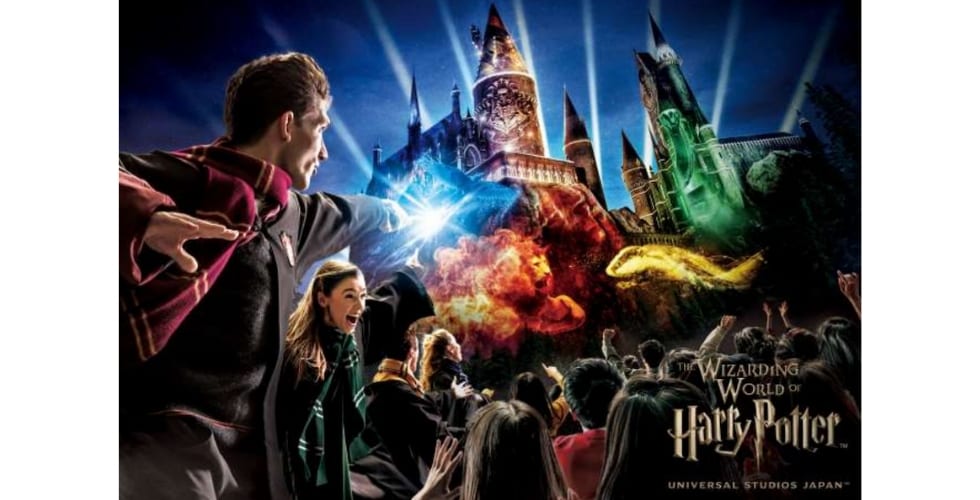 The Wizarding World of Harry Potter will come alive with a new projection show to celebrate its fifth anniversary.

Called “Hogwarts Magical Celebration,” this projection show will amaze audiences as it transforms Hogwarts castle into a dazzling display of lights, special effects, and music. Gryffindor, Slytherin, Ravenclaw, and Hufflepuff will all be represented – each house being showcased in its own way.

Check out our video of a very similar show below, called “The Nighttime Lights at Hogwarts Castle,” which performs on select nights throughout the year at Universal Orlando Resort:

Elf on the Shelf Character Breakfast at Gaylord Palms