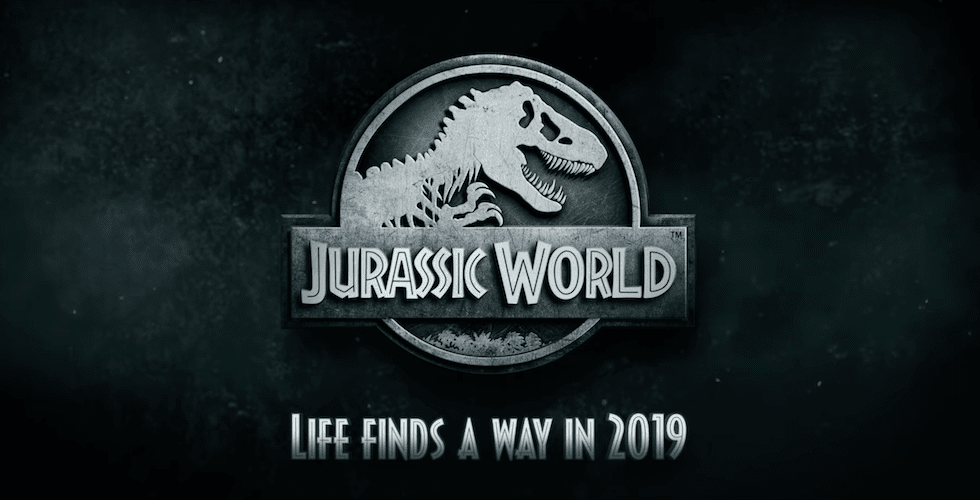 Universal Studios Hollywood has announced the closing of “Jurassic Park – The Ride” to make way for a “Jurassic World” attraction.

The countdown to extinction for “Jurassic Park – The Ride” has begun at Universal Studios Hollywood. It was announced today that the ride will be closed to make way for the “Jurassic World Ride,” which will open in 2019.

“Jurassic Park – The Ride” will officially close at Universal Studios Hollywood on Sept. 3, 2018.

The ride originally opened at the park in 1996, and was considered an unprecedented advancement in the world of attractions. Twenty-two years later, the ride is still sending guests back to the Jurassic era, taking them face-to-face with predators that once roamed the earth.

The new ride, once opened, will pay homage to “Jurassic Park” and will be a reimagining of the film franchise for park guests. The Jurassic Cove restaurant, as well as the Jurassic Outfitters retail store, will close with the attraction and reopen with the new experience in 2019.

To gear up the fans for the ride’s closing, Universal Studios Hollywood has launched a “Countdown to the Extinction” campaign, and invites guests from around the world to experience the ride before it transforms into the “Jurassic World Ride.”

For more information on this upcoming attraction, and the closing of “Jurassic Park – The Ride,” visit UniversalStudiosHollywood.com.

Check out the announcement video of the attraction’s closing below:

Get a sneak peek inside Pandora –...