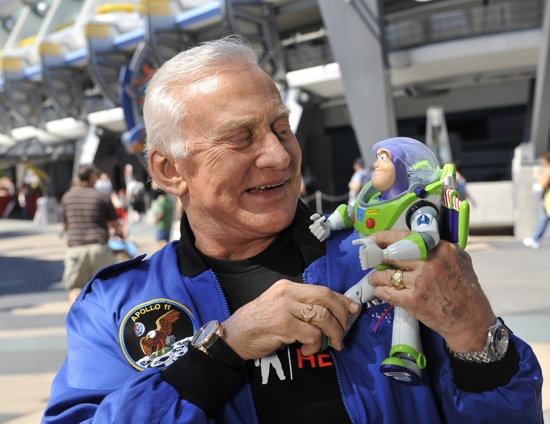 Buzz Lightyear returns from space to the Magic Kingdom

After living his dream of space travel, Buzz Lightyear returned to Earth aboard Space Shuttle Discovery STS-128 on Sept. 11, following more than 15 months of dedicated service onboard the International Space Station (ISS).  The 12-inch-tall action star flew to space as part of an education initiative between Disney Parks and NASA to encourage students to pursue studies in science, technology, engineering and mathematics. 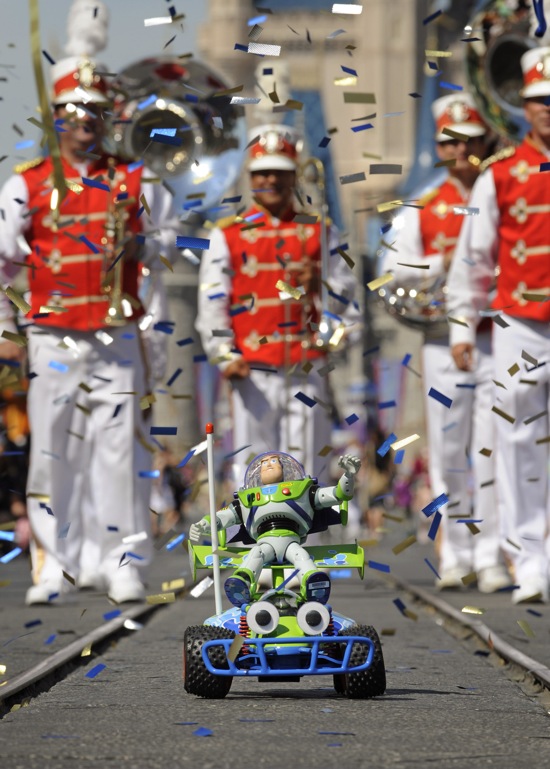 Video and Photos: A look at Epcot's Party For The Senses