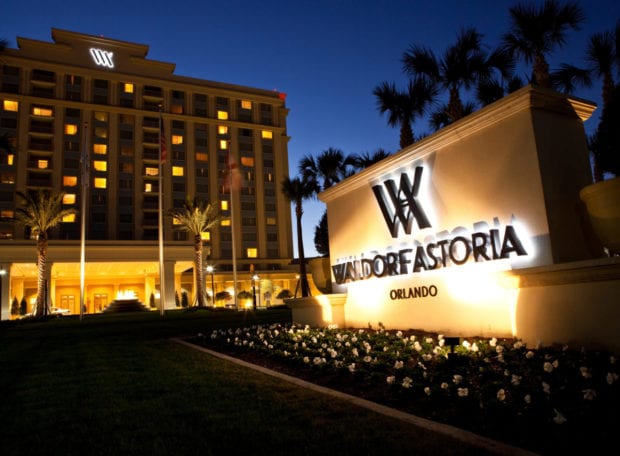 Previously, these two upscale properties were considered Good Neighbor Hotels, which provided their guests access to a Disney Guest Services desk where they could purchase park tickets, but not any of the other perks enjoyed by those staying at Official Walt Disney World hotels. 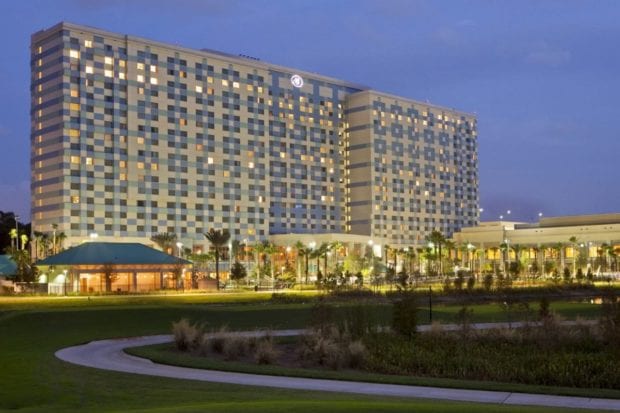 As of March 1, 2019, the Waldorf Astoria Orlando and Hilton Bonnet Creek have announced that they have been re-classified as Official Walt Disney World Hotels, which grants their guests access to Extra Magic Hours. That means guests of these hotels can enter early or stay late at a select Walt Disney World theme park, according to Disney’s published Extra Magic Hours calendar.

Be aware that at this time, unlike all the other Official Walt Disney World Hotels, the Waldorf Astoria Orlando and Hilton Bonnet Creek do NOT allow guests to book FastPass+ reservations 60 days prior to their stay; instead, they may book within the same 30 day window as guests who are not staying on-site. A Disney representative told us that the perk could possibly be extended to the Waldorf Astoria and Hilton Bonnet Creek at some point in the future, but nothing has been announced at this time. Currently, the Swan and Dolphin, Four Seasons, and Disney Springs hotels do permit guests to book 60 days in advance; this perk is scheduled to run through at least Dec. 31, 2019. 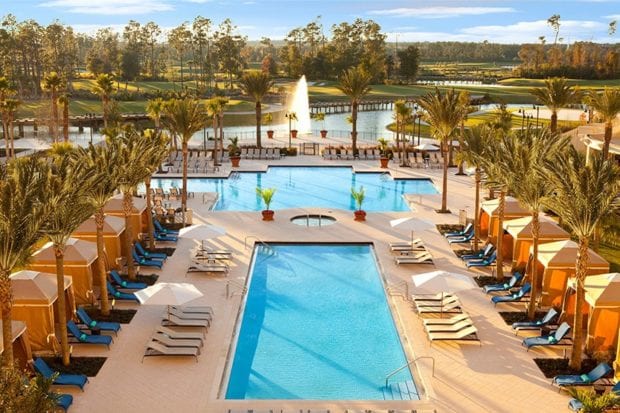 Click these links for more information about the Waldorf Astoria Orlando and Hilton Bonnet Creek, and watch this video for a look at both hotels:

Life After Disney, Part 2: Next Thread...

Our four-hour experience at Disney World’s most...