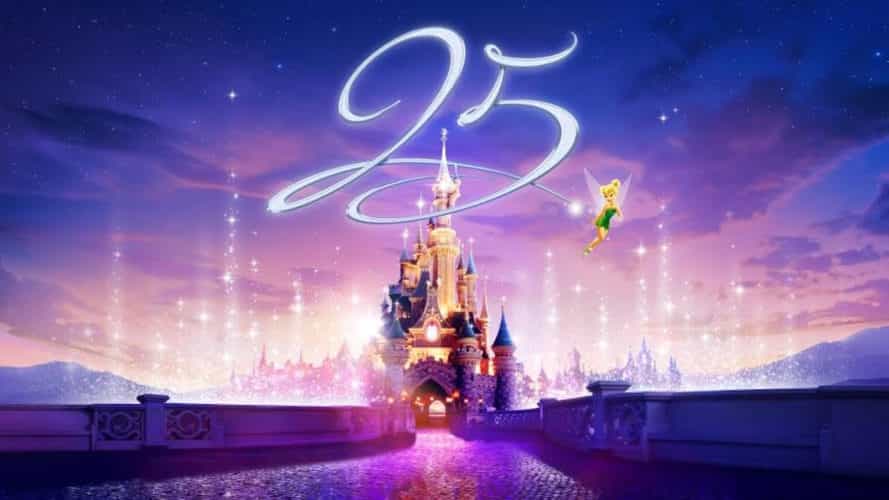 The Walt Disney Company is planning to take 100% ownership of the Disneyland Paris resort, just in time for its 25th anniversary year.

The Walt Disney Company has announced plans to increase its Disneyland Paris ownership stake, in hopes of gaining complete control of the French resort before this year’s 25th anniversary is over.

On Feb. 10, 2017, the Walt Disney Company announced that it will acquire, through one of its subsidiaries, 90% of Kingdom Holding Company’s shares in Euro Disney S.C.A., the company that controls the Disneyland Paris Resort, at a price of €2 per share, increasing its ownership interest in Euro Disney to 85.7%. As a result of this transaction, Kingdom’s ownership interest in Euro Disney will decrease from 10% to 1%. Kingdom Holding is a Saudi Arabian conglomerate founded by Prince Al-Waleed bin Talal, which made a deal to purchase up to a 24.5% share of Euro Disney in 1994 when the resort was in financial difficulty.

Disney also announced this subsidiary intends to make a cash tender offer for all remaining outstanding shares of Euro Disney at a price of €2 per share, representing a 67% premium to the trading price at the close on Feb. 9, 2017. If Disney and its subsidiaries own at least 95% of Euro Disney’s common shares following completion of the voluntary tender offer, Disney will promptly proceed with a mandatory buy out and delisting of the Euro Disney shares from Euronext Paris, giving it 100% ownership of Disneyland Paris.

Moreover, Disney has informed Euro Disney that it is committed to support a recapitalization of up to €1.5 billion for the Euro Disney group of companies to continue improvements to Disneyland Paris, which is currently undergoing numerous refurbishments and upgrades ahead of its 25th anniversary in April 2017, as well as reduce debt and increase liquidity. The proposed tender offer and any rights offering will be subject to review and clearance by the regulatory authorities.