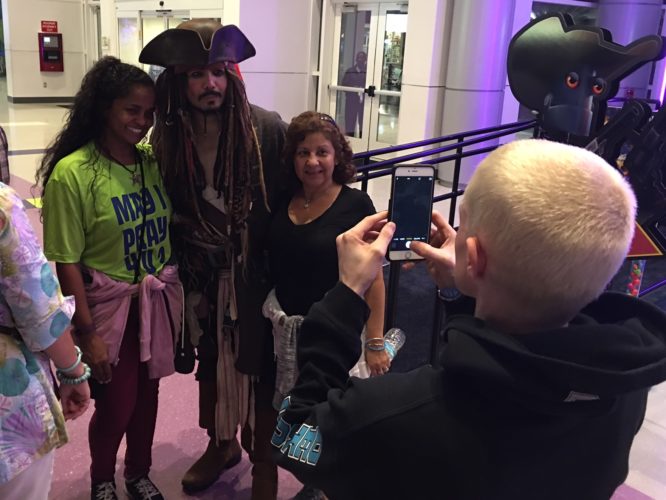 The public can rub elbows with pseudo stars at the 14th Annual Sunburst Convention of Celebrity Impersonators in Orlando.

Pseudo stars are invading Central Florida this weekend, and the public is invited to meet faux famous folks at the 14th Annual Sunburst Convention of Celebrity Impersonators on September 2 and 3.

Marilyn Monroe, Madonna, Neil Diamond, Elvis, Cher, Michael Jackson, Tina Turner, Joan Rivers, Richard Gere, Lucy Ricardo, Lady Gaga, Janis Joplin, G.W. Bush, Bill Clinton, Mick Jagger and numerous other icons of the past and present will gather together to perform and be seen at the 14th Annual Sunburst Convention of Celebrity Impersonators, which returns this year to The Florida Hotel & Conference Center in Orlando from Wednesday, August 31 through Sunday, September 4. This year, all are invited to attend special talent showcases open to the public on Friday, September 2 and Saturday, September 3 from 1 p.m. to 4:30 p.m., where impersonators will perform, and guests can get their picture taken with their favorite “celebrity” during intermission and following the showcases. 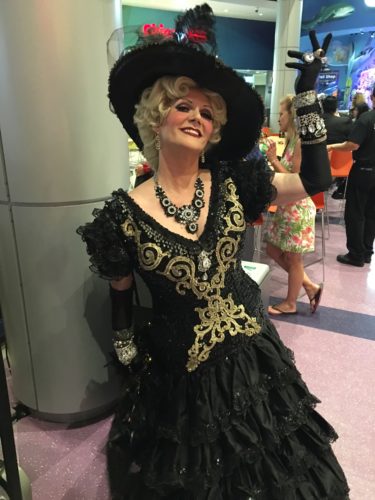 Tickets are $25 per person at the door. Special advance ticket offers are available on the web. Sunburst is also supporting the OneOrlando Fund, which provides support to families and those affected by the Pulse tragedy, by offering $5 off tickets and donating 50% of each ticket to the Fund for anyone who uses the promo code OrlandoUnited in purchasing advance tickets at SunburstConvention.com.

“We are excited to enter our 14th year and provide special opportunities for the public to come out and enjoy all our incredible talents and one-of-a-kind Sunburst entertainment,” says Sunburst Producers Greg M. and Jackie Thompson. “Sunburst Convention is the largest premier event for celebrity impersonators and lookalikes from around the world. We look forward to seeing many new and returning faces this year for what is guaranteed to be a very fun and often surreal experience for everyone.” 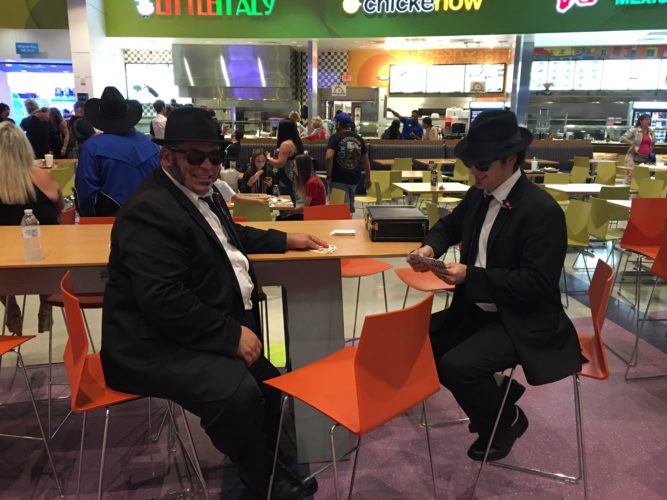 For a preview, check out these videos we posted to Twitter from the Sunburst Convention’s red carpet gala at I-Drive 360. And be sure to watch our full coverage on next Thursday’s episode of Attractions The Show.

Festival of Chocolate in Tampa gives a...