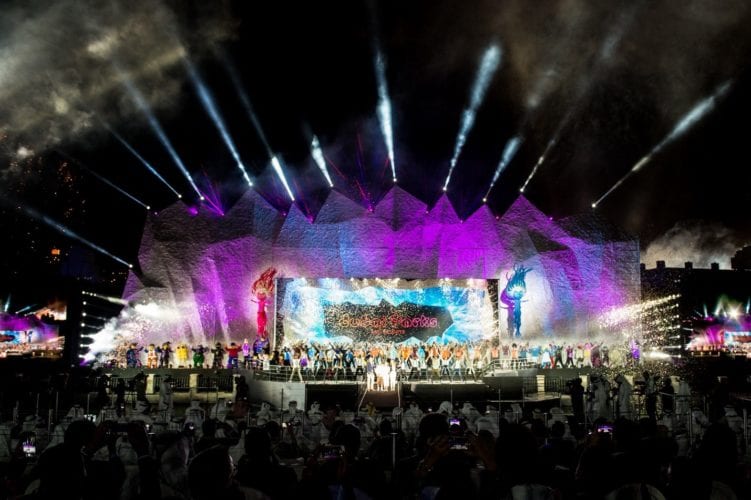 Dubai Parks and Resorts has officially opened its three theme parks with a VIP ceremony.

The destination includes Legoland Dubai, the region’s first Legoland; a Hollywood-inspired park called Motiongate Dubai; and Bollywood Parks is the world’s first Bollywood theme park based on some of its biggest blockbusters. The entire destination is connected by Riverland Dubai – a uniquely themed retail and dining district, and guests will be able to stay at the Lapita Hotel, a Polynesian themed family hotel part of the Marriott Autograph Collection. 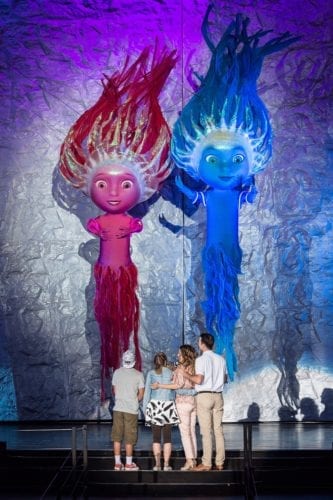 The complex’s grand opening event showcased its theme parks in a special show involving the dancers and actors from Dubai Parks and Resorts’ live entertainment team, who perform in shows such as the Bollywood musical, Jaan-e-Jigar and Step Up All In, inspired by the Step Up film franchise.

Raed Kajoor Al Nuaimi, CEO DXB Entertainments, owners of Dubai Parks and Resorts, said: “The honour to be able to deliver Dubai Parks and Resorts to the people of Dubai, the UAE and the entire Middle East is like no other honour one man can have. Being responsible for this project from planning to delivery has been a gift, and today, it is my turn to deliver a gift back to you. I hope you and your families will treasure and enjoy our parks for generations to come.” 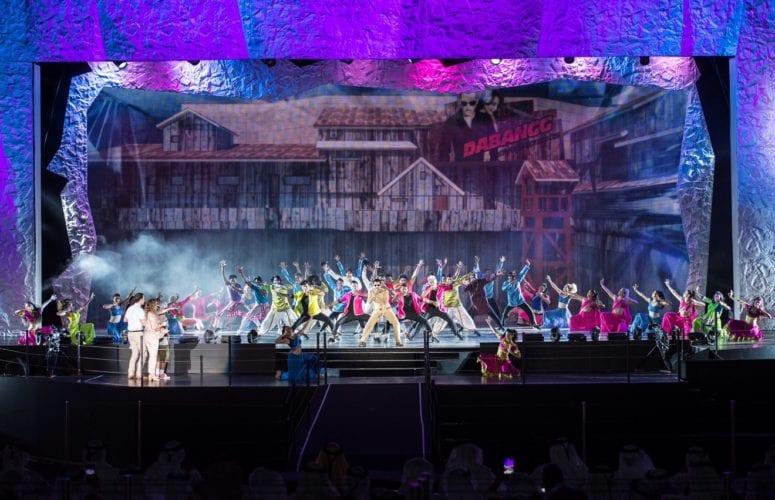 Watch this video of the Dubai Parks and Resorts grand opening:

Kayla the killer whale passes away at...