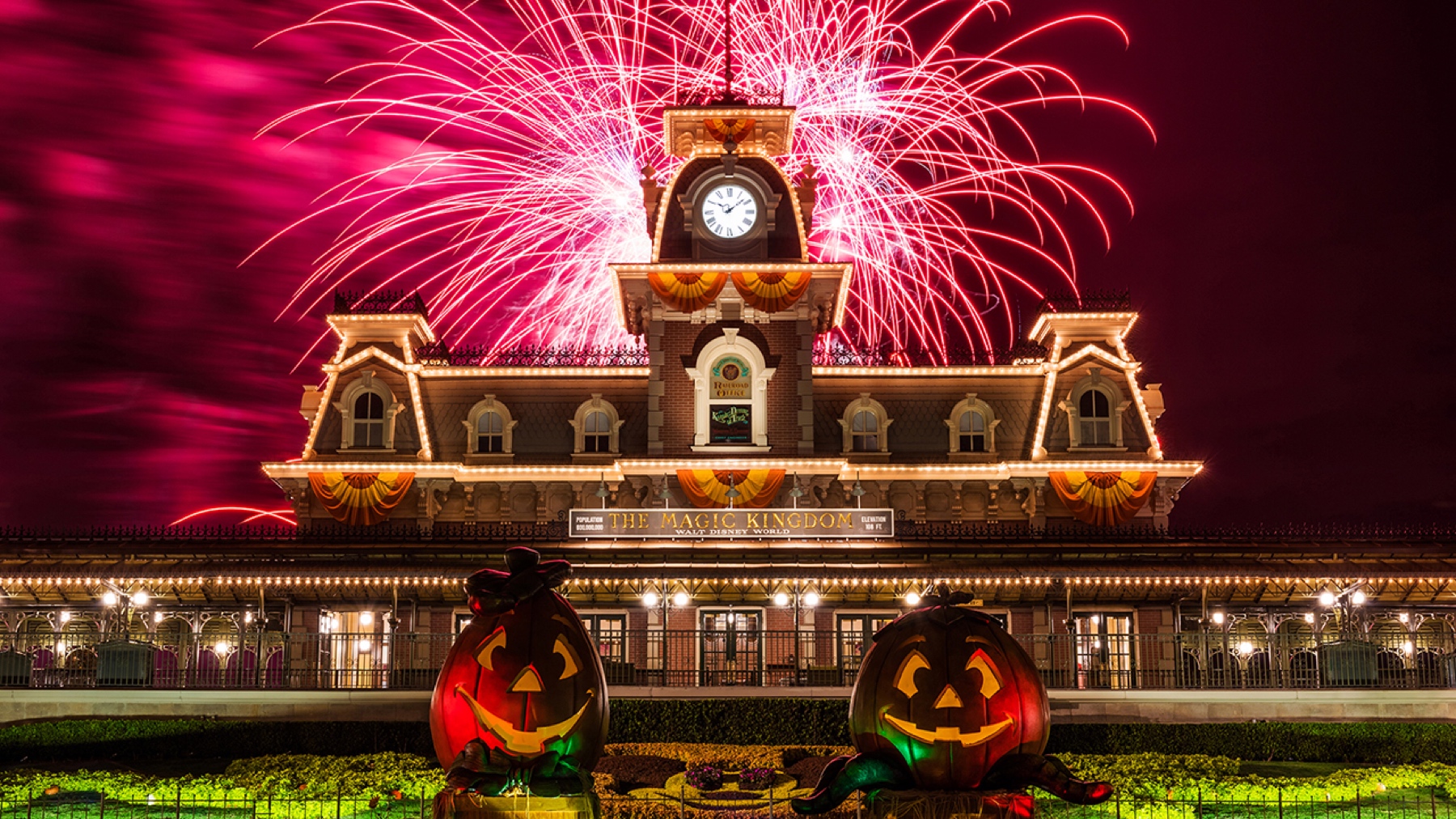 Dates and costume policies have been announced for the 2016 Mickey’s Not So Scary Halloween Party at the Magic Kingdom.

The calendar may only say March, but it’s never too early to start planning for October, because Walt Disney World has just announced the event dates and an updated costume policy for the 2016 Mickey’s Not-So-Scary Halloween Party at the Magic Kingdom.

Yesterday, the Disney Parks Blog released the Mickey’s Not-So-Scary Halloween Party (MNSSHP) schedule for 2016, along with extra details on this year’s event. This fall, the after-hours party will be offered on the following 29 nights:

As always, the events will feature trick-or-treat locations and and special character meet and greets throughout the park, in addition to signature entertainment offerings like “Mickey’s Boo-to-You Halloween Parade,” “Hocus Pocus Villain Spelltacular,” and the ever-popular “Happy HalloWishes” fireworks.

New for 2016 is a revised costume policy for guests, which comes in the wake of increased security measures that have cracked down on adult guests dressing up for daytime park visits. As a separately ticketed evening event, Mickey’s Not-So-Scary Halloween Party will permit guests ages 14 and older to wear costumes. However, grown-ups are are “strongly discouraged from wearing layered costumes or costume props that surround the entire body” because they may be subject to additional security screening. Additionally, “costumes may not contain any weapons that resemble or could easily be mistaken for an actual weapon,” but plastic lightsabers are permitted.

Disney has not clarified exactly what they mean by “layered costumes,” but they used similar language in the new RunDisney costume policy to ban Jedi Robes, dresses and capes that drag on the ground, and bulky full-body props like non-transparent wings. Adults may wear hats and lightweight headgear that doesn’t obscure their face, but no face masks.

Tickets to the Halloween events have not yet gone on sale; check back soon for pricing and details.

For an idea of what Mickey’s Not-So-Scary Halloween Party is like, check out this Florida E-Ticket video of last year’s event:

D-Luxe Burgers opening at Disney Springs Town Center in May