The Disney Parks Blog will host a #DisneyParksLIVE stream of the annual Tour de Turtles at Disney’s Vero Beach Resort on July 28, starting at 7:40 a.m. ET. 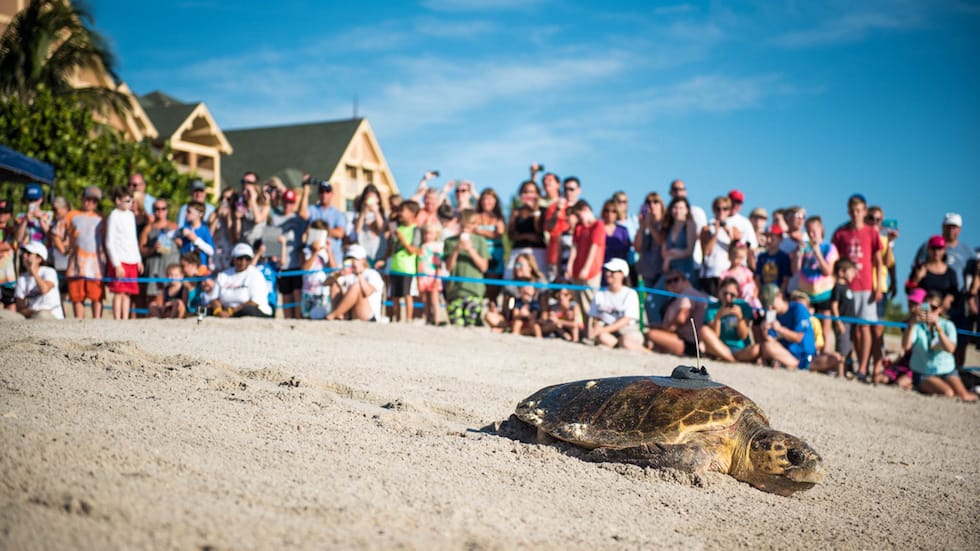 Tour de Turtles brings together Disney’s Animals, Science & Environment Team with the Sea Turtle Conservancy to celebrate two loggerhead turtles’ migration, and track their journey from the beach to their foraging grounds.

This year, the event will be Toy Story Land-themed, to encourage guests to care for animals both big and small who live in their own backyards. Each turtle name chosen was inspired by female “Toy Story” characters.

Be sure to tune into the Disney Parks Blog on the morning of July 28 to watch the Tour de Turtles in action!