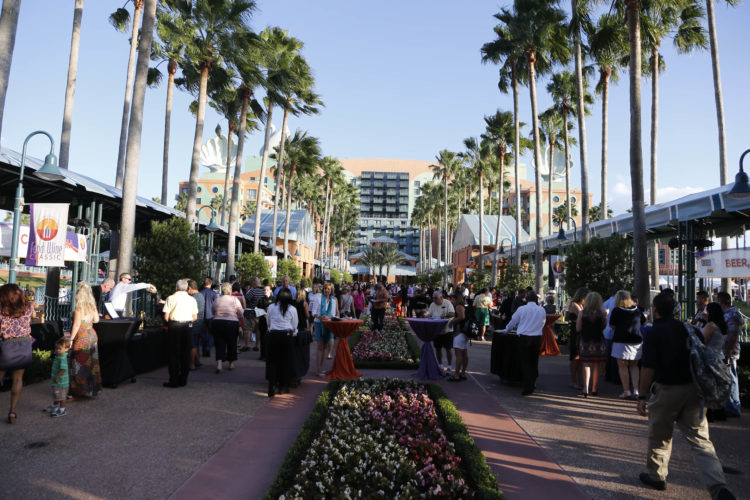 The Swan and Dolphin Food & Wine Classic consists of 10 food and beverage seminars, live entertainment, a beer garden, and more than 50 food and beverage stations, featuring appetizing selections from the resort’s signature restaurants: Shula’s Steak House, Il Mulino New York Trattoria and Todd English’s bluezoo, as well as wines, beers and cocktails from around the world. 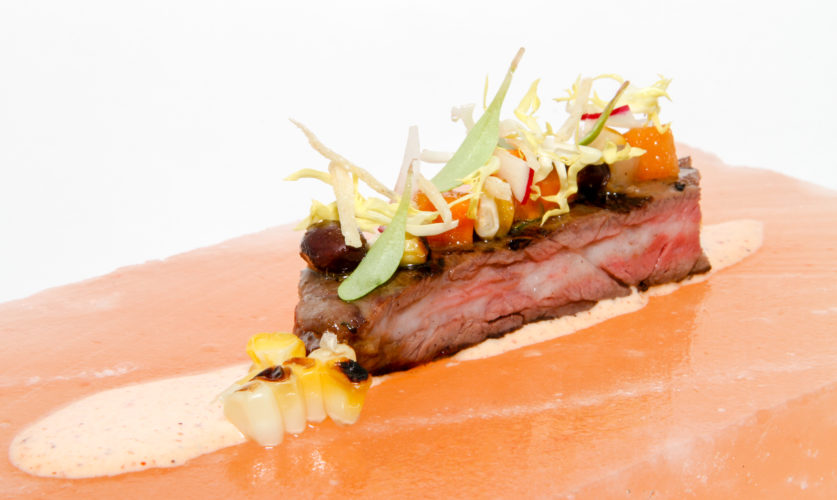 Making its festival debut this year is an immersive area, which will transport guests’ palates to the streets of San Francisco’s Chinatown with décor and dishes inspired by the famous neighborhood.  Two new dishes were created by resort’s award-winning culinary team will be featured in the area: crispy duck with cucumber, scallion, hoisin sauce and a steamed bun as well as Shanghai dumplings, handmade with pork, rice wine, ginger and scallion, served with soy sauce and chili oil sauce.

Also new for 2016 is the Sunday Bubbles Brunch with J Vineyards and Winery at Il Mulino New York Trattoria, featuring a menu of traditional and unconventional dishes like various cured meats and imported cheeses along with an array of sushi and trattoria-inspired entrees. 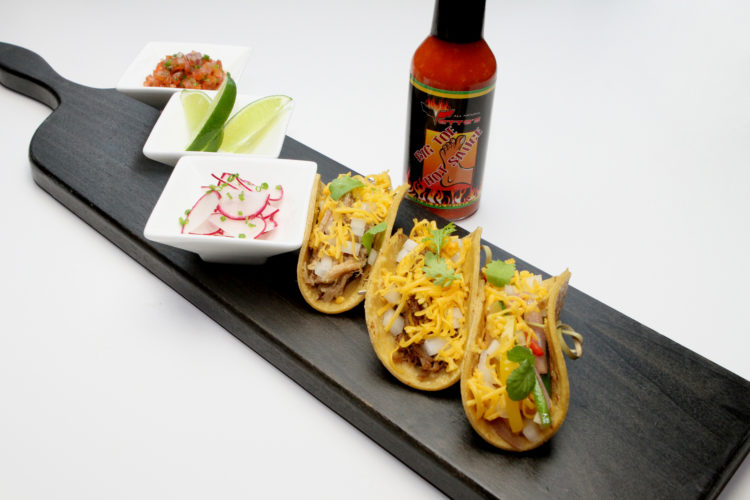 Two new hands-on educational seminars, taught by members of the resort’s award-winning food and beverage team, are being added to this year’s seminar offerings. The “Craft Cocktails” seminar educates guests on the origins of traditional cocktails and how to make them, and “More than Malbec” introduces the world of popular Argentinian wines, with tastings and tips for pairing. Returning seminar topics include wine blending, Italian wines, champagne, beer, tequila, pasta making, sushi and sake and wine and cheese pairing. All seminars require separate tickets, and space is limited.

The Food & Wine Classic is held from 5:30–9 p.m. on Friday, October 28 and Saturday, October 29, 2016 at the Walt Disney World Swan and Dolphin Resort, near the Boardwalk complex. Overnight packages, available for one or two nights, including room accommodations and two tickets to the outdoor festival (seminar tickets and beer garden tickets may be added for an additional fee) are available starting at $392. Advance purchase unlimited food and beverage samples are $105 per person; beer garden upgrade is $130 per person including taxes. Interactive seminars start at $50 per person, per class including taxes. The Sunday Bubbles Brunch with J Vineyards and Winery is $75 per person.

For a seminar schedule, more information, or to book tickets, visit SwanDolphinFoodandWineClassic.com or call 1-800-227-1500, and watch this episode of Attractions The Show for a look at the 2015 Swan and Dolphin Food & Wine Classic: