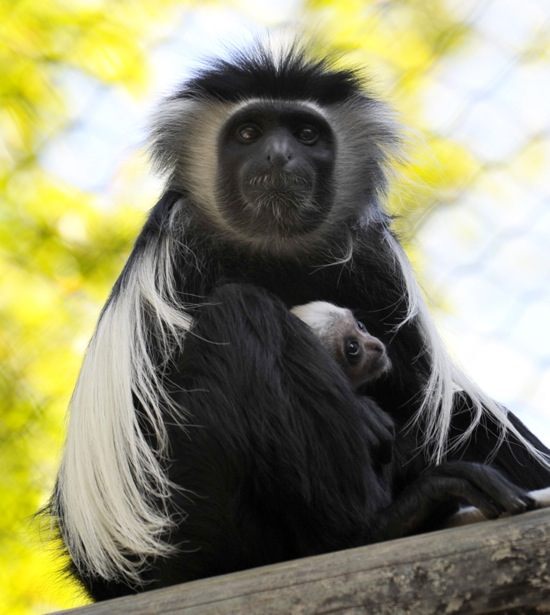 Free admission to Pirate's Dinner Adventure on your birthday