Additional information released about partnership between Nintendo and Universal Parks 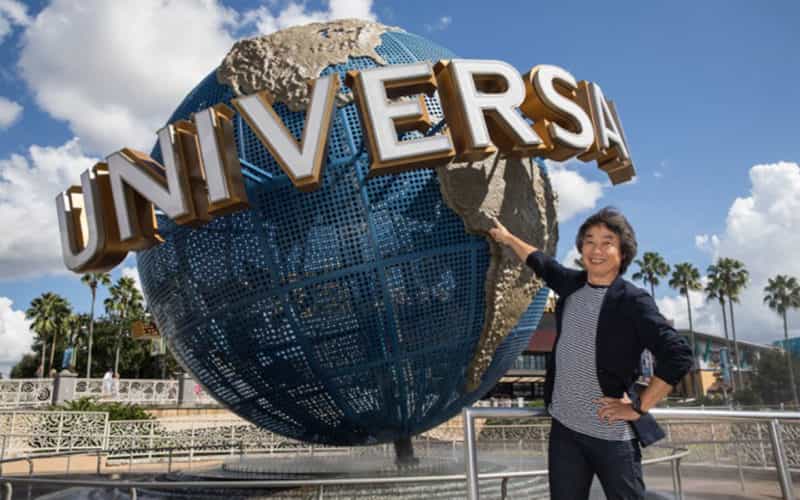 It’s been over a year and a half since the partnership between Nintendo and Universal Parks & Resorts was first unveiled, and today Universal representative Tom Schroder has released additional information about the video game-inspired attractions on their way to Universal’s resorts.

In a new blog post on Universal Orlando’s website, Schroder divulged hints about the “larger-than-life Nintendo adventures” guests will find at Universal in a few years. Elements from the Super Mario games, such as gigantic Piranha Plants, Question blocks, power-ups and more will surround you. And Mario and all his friends (and enemies) will be there to pull you into a brand-new world.

New video game-themed areas are coming to Universal Studios Japan, Universal Orlando Resort and Universal Studios Hollywood. These will be “expansive, immersive and interactive” environments filled with multiple attractions, shops and restaurants, that will make you feel “as if you’re playing inside your favorite games – in real life.” And Schroeder promises “there will be something for everyone—regardless of their age or gaming experience level.”

Planning and creative work on Universal’s Nintendo areas is well underway; they will open separately over the next several years. No specific attractions or locations have been announced yet, but the KidZone area of Universal Studios Florida has long been rumored as the destination for Orlando’s first Nintendo area.