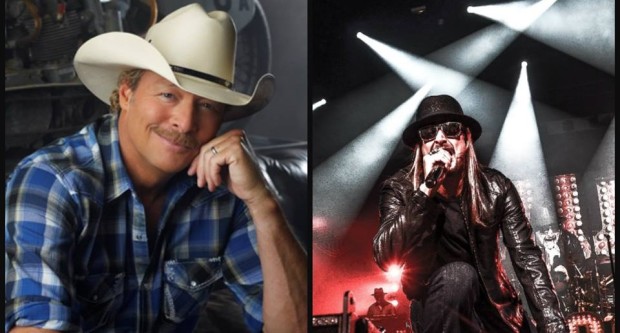 SeaWorld Orlando is ready to celebrate six weekends of concerts, BBQ, beer and more with the Bands, Brew & BBQ festival, taking place on weekends in Feb. through the first two weekends in March.

Alan Jackson opens the SeaWorld festival with a 5 p.m. performance on Feb. 1 and Kid Rock plays on Feb. 2, at 4 p.m. Both concerts are at the park’s Bayside Stadium. All concerts at the event are free with park admission. Late last year many bands dropped out of playing at the event, some citing that the documentary Blackfish had a role to play with their decision.

Aside from the concerts, Bands, Brew & BBQ also celebrates the food. Sample Orlando’s best barbecue from local smokehouses including Bubbalou’s Bodacious Bar-B-Que, Cecil’s Texas Style BAR-B-Q and Sonny’s BBQ, plus SeaWorld’s very own Sweet & Smokin’ Barbecue. Sip on their craft beer selection while enjoying live concerts and other activities for the whole family to enjoy.

Even the little ones have their own area to get up close to animals, work on their art skills at coloring stations, take photos with SeaWorld characters, learn from educators and play interactive games.

During Bands, Brew & BBQ, all Harley-Davidson riders get free parking when they ride their bike to SeaWorld. And in between all the eating and line dancing, event-goers can take in the displayed 2014 Harley-Davidson motorcycles.