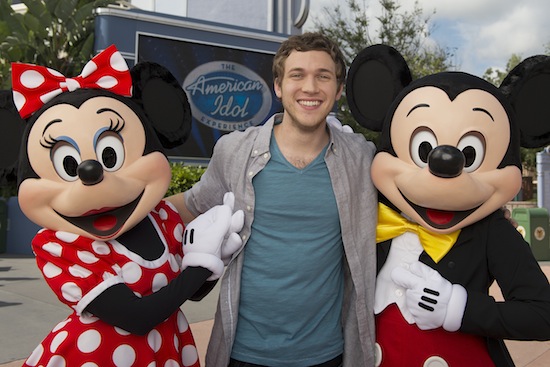 Phillips, who hit the top 10 on the charts with his single Home, was in Central Florida for a performance the American Idol Live! concert tour. The nationwide tour continues through mid-September 2012.

In addition, Phillips taped a series of short videos that Walt Disney Entertainment plans to utilize in the future during the attraction experience.

Out of the loop: NASA Goddard in Maryland, and the upcoming James Webb telescope

Mini Megacon this weekend at the convention...