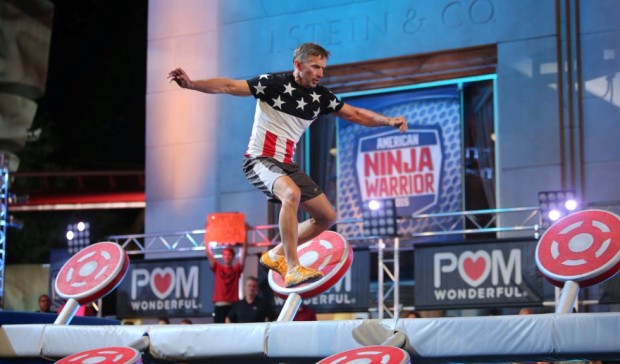 The NBC/Esquire Network reality competition series “American Ninja Warrior” is setting up shop inside Universal Orlando for the Orlando Qualifying round, airing on June 22 (NBC) and June 23 (Esquire Network).

Orlando is the next stop for competitors to give it their all on the obstacle course, this time in the streets of the New York area of Universal Studios Florida. There they will face several new obstacles, including the Paddle Boards and Tire Swing. 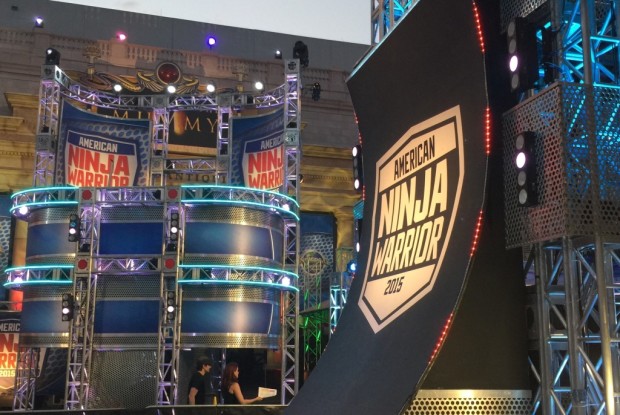 Hear from the hosts of the show and get a preview of the set at Universal Orlando in this video from the June 11, 2015 episode of Orlando Attractions Magazine: The Show:

American Ninja Warrior behind the scenes at Universal Orlando

UPDATE (6/15/15): Due to game six of the NHL Stanley Cup finals being aired on NBC, the Universal Orlando episode of American Ninja Warrior will now air on June 22 and 23.