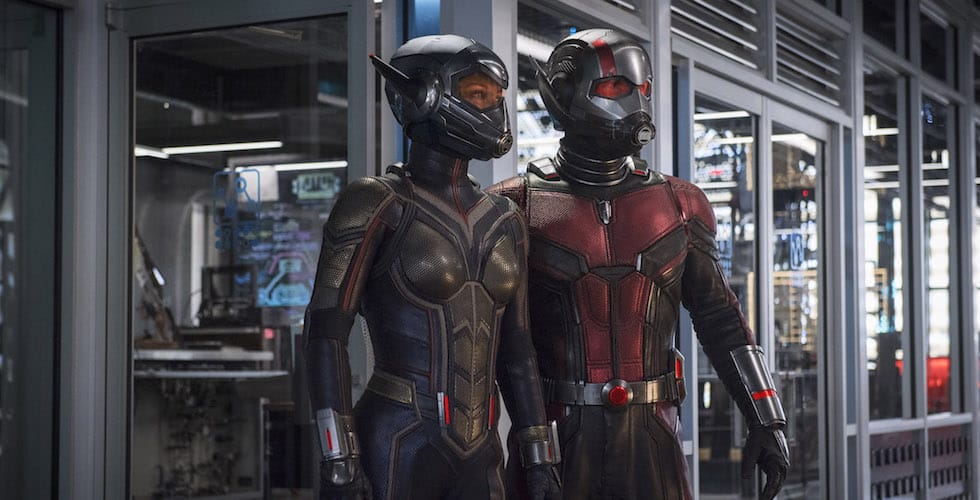 A preview of “Ant-Man and The Wasp” is coming to the Disneyland Resort.

With “Ant-Man and The Wasp” hitting theaters this summer, a special sneak peek is coming to Disneyland Park for a limited time.

From June 8 – July 15, guests can see an advance look at scenes from “Ant-Man and The Wasp” at the Tomorrowland Theater, ahead of the film’s summer release.

“Ant-Man and The Wasp” brings a new chapter for Scott Lang. In the aftermath of “Captain America: Civil War,” Lang struggles with the consequences of his choices as both a Super Hero and a father. As he attempts to balance his responsibilities as Ant-Man with his home life, Dr. Hank Pym and Hope van Dyne confront him with a new mission. Lang must don his suit once again and learn to fight alongside The Wasp as they work together to uncover secrets of the past.

“Ant-Man and The Wasp” buzzes into theaters on July 6. Check out the trailer for the new Marvel Studios film below:

Join us for ‘Early Night Live’ for...