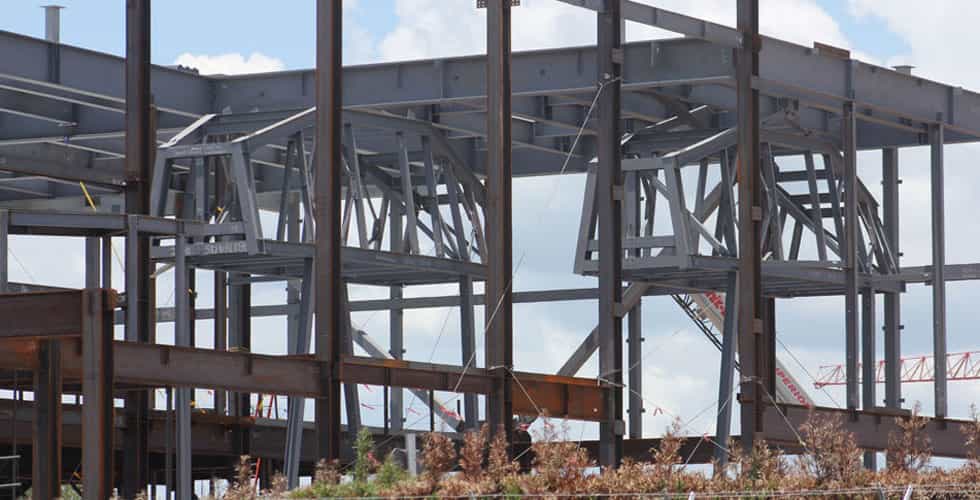 Star Wars Land in Disney’s Hollywood Studios has welcomed a new massive addition as AT-AT Walkers have begun to take shape in the new park expansion.

Fans of the Star Wars universe will be excited to see that two massive AT-AT Walkers are now standing in the Battle of the First Order ride show building. This is one of the first major project updates we have seen to compare Walt Disney World’s construction to that of Disneyland’s.

It has been known that Walt Disney World is behind in its construction progress of Star Wars Land when compared to Disneyland. While Disneyland was able to quickly start construction, Walt Disney World had to first tear down other previous attractions in the area. The Streets of America, Backlot Tour, Honey I Shrunk the Kids playground, and Lights Motors Action Extreme Stunt Show were all destroyed to make room for this new area. Disneyland also has AT-AT Walkers, but they were at this same stage of construction in early March.

http://www.youtube.com/watch?v=B3F8IbHTIbk
With less than three years until the official opening, Disney is working full speed to get this expansion completed. Star Wars Land will add two brand new attractions, a cantina, full scale X-Wings and Millennium Falcon, and much more in their quest to make the most immersive land ever created. 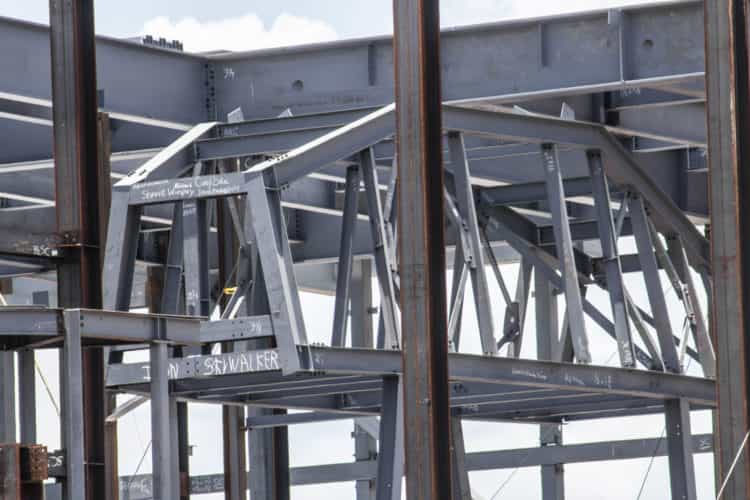 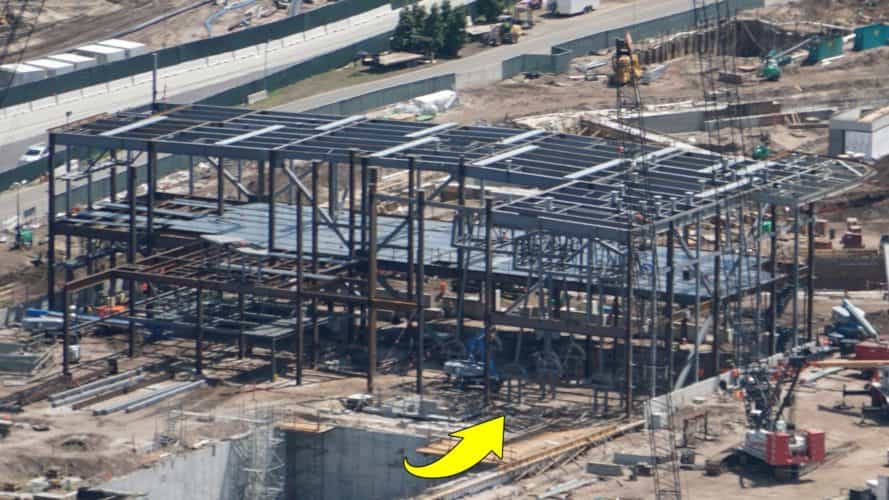 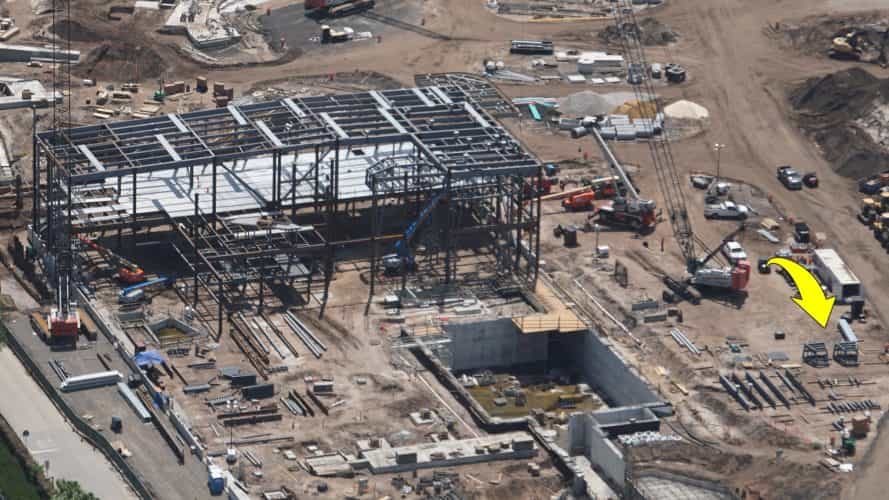 As you can see in this photo by @Bioreconstruct on Twitter, the AT-AT heads are laying separate from their bodies, getting ready to be attached.