The cast of ‘Avengers: Endgame’ vote on Bearded vs. Clean Captain America

One of the most feverishly debated questions within the online Marvel Cinematic Universe is which version of Chris Evans’ Captain America is best. You either side with the original, all-American, clean-shaven Cap or the more rugged, bearded Cap who has definitely seen some things – there is no in-between. 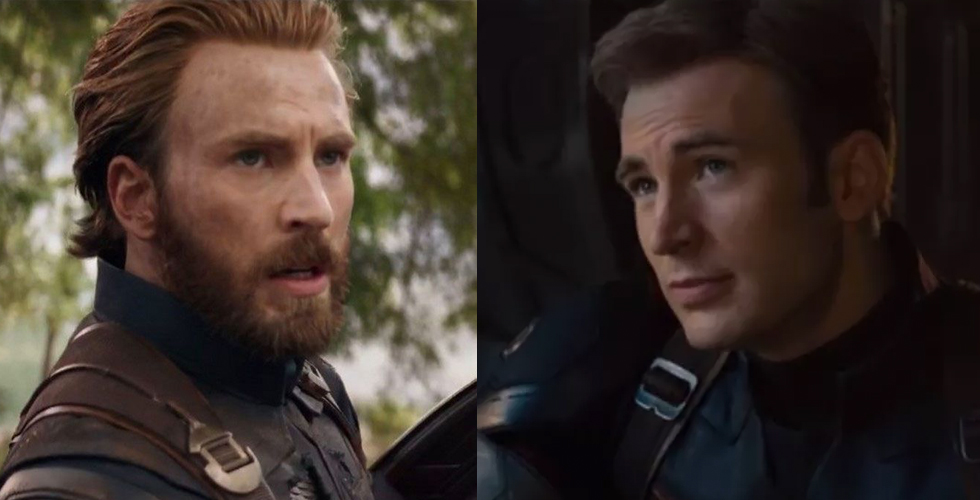 Which version of the First Avenger do you prefer?

At the press junket, we attempted to end this debate once and for all by asking the cast and crew of “Avengers: Endgame” which version they preferred. After all, they have spent the most time with Cap out of any of us.

At least it looks like we won’t have another Civil War on our hands!

Neither Jeremy Renner nor Robert Downey, Jr. voted. Though we’re unsure why the Hawkeye actor didn’t vote, RDJ told us he prefers a bearded Cap with prosthetics.

To see the vote in action and hear RDJ’s story on this specifically weird version of Captain America, check out our video below: