The Avengers made a surprise visit to the Disneyland Resort today to help launch Avengers Universe Unites, a charity event that supports Disney Team of Heroes, which offers help to seriously ill children around the world. 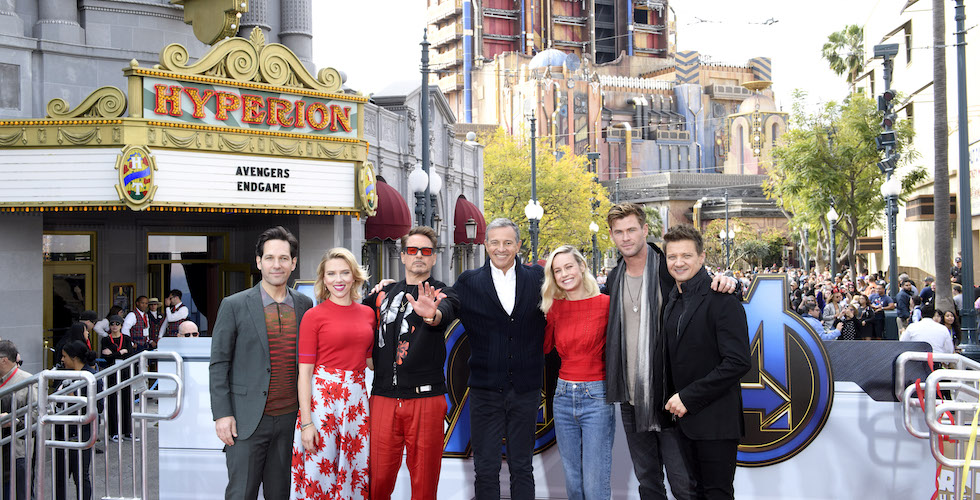 Robert Downey Jr., Chris Hemsworth, Scarlett Johansson, Jeremy Renner, Paul Rudd, and Brie Larson were on hand at Disney California Adventure to celebrate the donation of more than $5 million to nonprofits supporting children with critical illnesses – including $1 million in cash from Disney to Starlight Children’s Foundation.

The Lego Group, Hasbro, Funko, and Amazon also teamed up to donate over $4 million in “Avengers: Endgame” toys and other products to be sent to children’s hospitals throughout the U.S., as well as Give Kids the World Village in Central Florida. 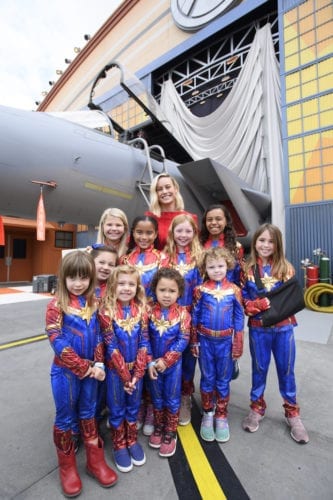 “The superheroes in ‘Avengers’ personify traits like courage, perseverance, bravery and hope – the same traits countless kids and their families in children’s hospitals exhibit every day,” said Bob Iger, chairman and CEO of The Walt Disney Company, who was also present during the celebration at DCA. “We are grateful to have the ‘Avengers’ cast take time out of their day to be a part of this effort to lift spirits and bring comfort to children during a difficult time.” 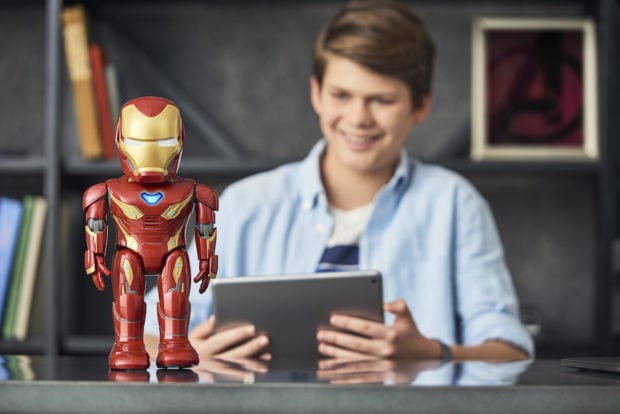 The stars joined kids from the Boys & Girls Clubs of Anaheim and Garden Drove to play at The Lego Store in Downtown Disney. 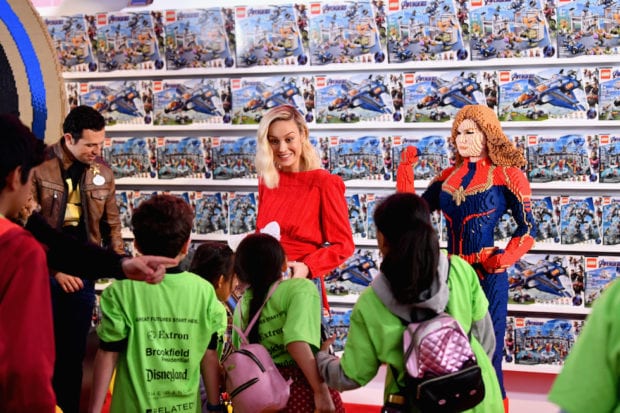 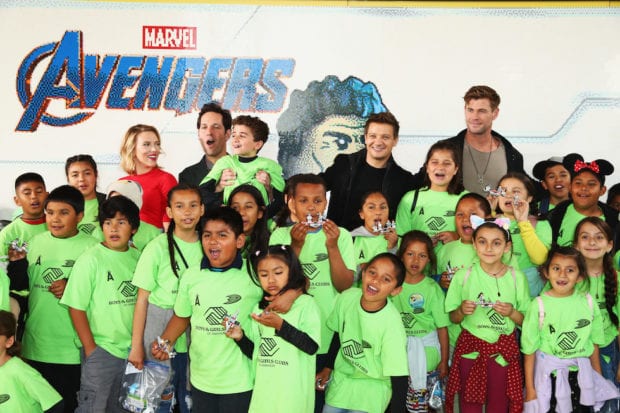 “Nobody understands magical experiences better than Disney, and we’ve been proud to partner with them in bringing those magical experiences to kids in children’s hospitals for more than 20 years,” said Adam Garone, CEO of Starlight Children’s Foundation. “From delivering hospital care packages, to storytelling through Starlight Xperience virtual reality, to our recent Disney-themed Starlight Gowns, millions of seriously ill children have benefitted from our amazing relationship together. And with this donation, even more kids will get to experience the magic of Disney.”

Check out our video of the Avengers Universe Unites event, as well as the trailer for “Avengers: Endgame,” below: