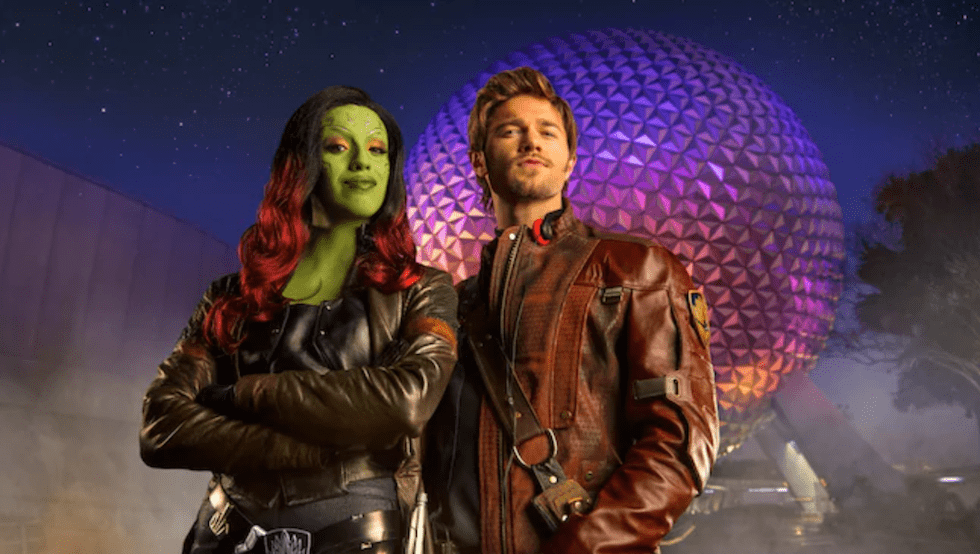 Guardians of the Galaxy – Awesome Mix Live! returns this June at Epcot.

Performing daily from June 14 – Aug. 18,  Star-Lord and Gamora from the “Guardians of the Galaxy” films will take guests on a musical journey through some of their favorite songs featured in Star-Lord’s Awesome Mix tapes. The show will once again be performed in the America Gardens Theater in the World Showcase.

To learn more about other offerings coming to Walt Disney World this summer, visit DisneyWorld.com.

Check out our video of the show during its run last summer below: