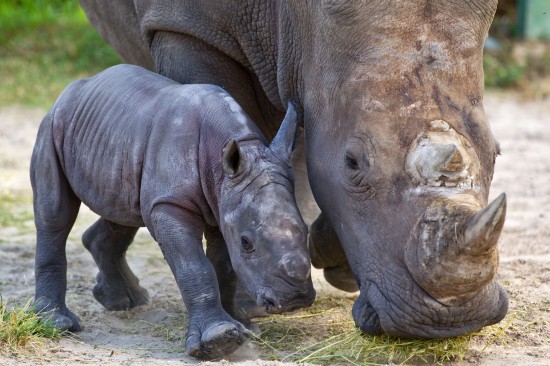 The baby is the second calf born to mother Kisiri and the seventh calf born to father Tambo. Busch Gardens has celebrated a total of seven white rhino births since October 2004. The new baby weighed an estimated 140 pounds at the time of birth. The newborn – who has yet to be named – will gain approximately four pounds each day until it reaches an adult weight of approximately 3,500 to 4,000 pounds.

Busch Gardens participates in the Association of Zoos and Aquariums Species Survival Plan to ensure genetic diversification among threatened and endangered animals in zoological facilities. The birth brings the total white and black rhino population at the adventure park to eight.

Check out this video of the baby white rhino below:

Free beer is back at Busch Gardens...