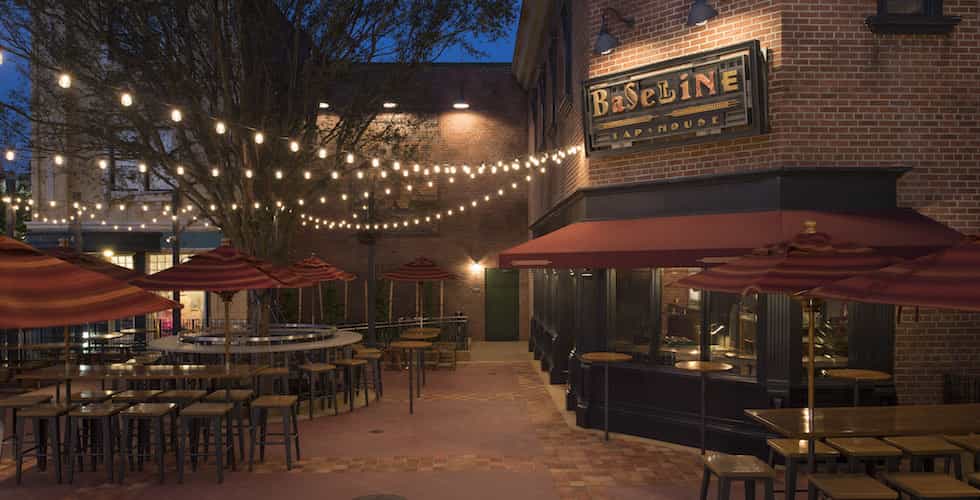 A portion of the former Streets of America at Disney’s Hollywood Studios has reopened as Grand Avenue with a new pub called Baseline Tap House in the former Writer’s Stop location. 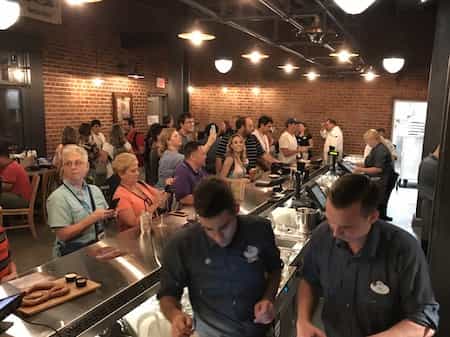 Look for some Disneyland details around the inside, including a couple of Hidden Mickeys.

Capturing the spirit of present-day Downtown Los Angeles, Grand Avenue was created to represent the city’s vibrant districts and cultures. As the story goes, BaseLine Tap House opened up in the former Figueroa Printing Company building, a mom-and-pop print house that had ties to the Disney Studios in nearby Burbank. The space features many cool architectural and mechanical details with exposed walls and old printing equipment and artifacts, blending the past and present. Outside is a tree-shaded terrace with its of seating.

In keeping with the Downtown Los Angeles storyline, the new pub offers California craft ales, lagers and a cider, along with California wines on tap and specialty cocktails. A gourmet non-alcoholic lemonade and soda on tap round out the drink selection. Small bites include a Bavarian pretzel with mustard and beer-cheese fondue, spiced almonds and a charcuterie board featuring California cheeses.

Here’s a look at the menu and prices: 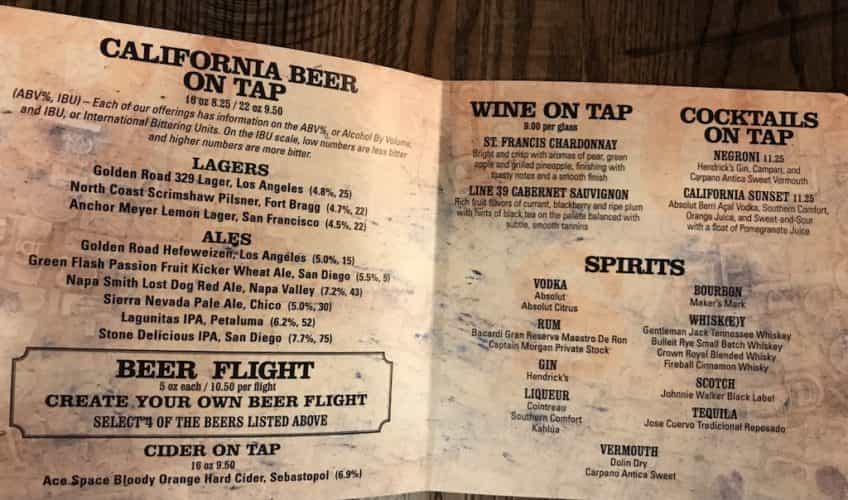 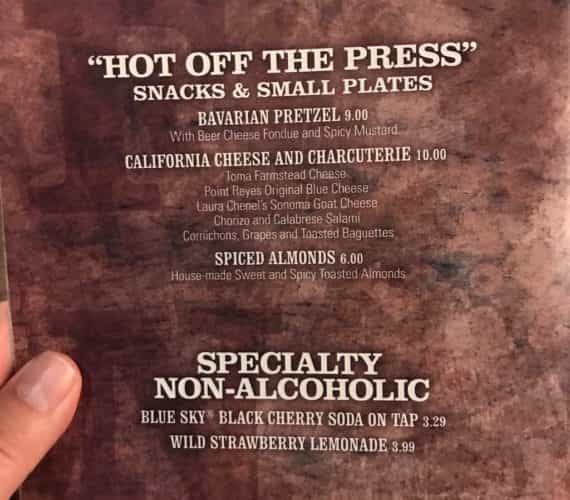 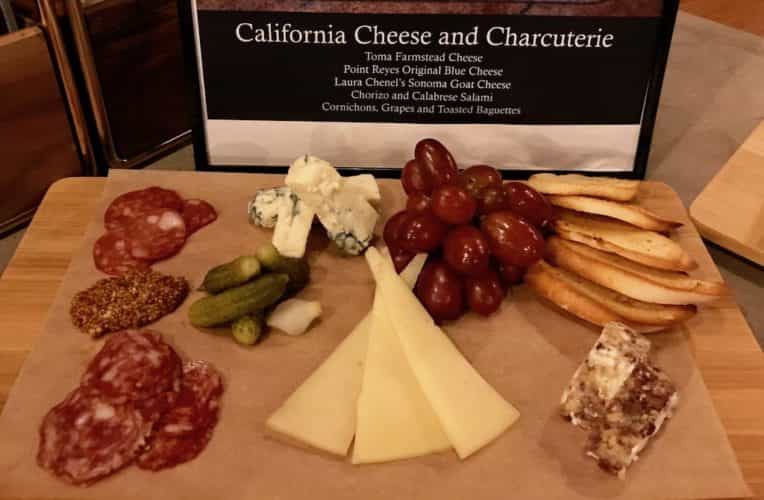 For an inside look, watch a future episode of “Attractions Magazine – The Show”.