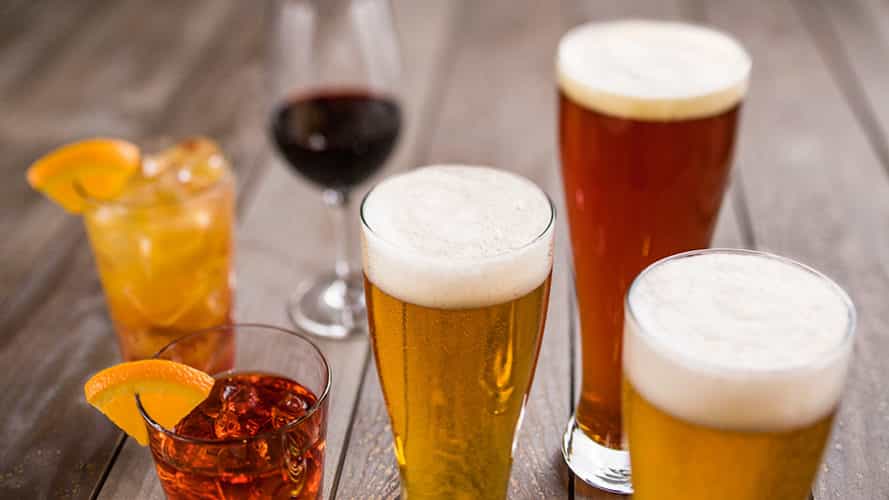 New lands based on Toy Story and Star Wars are arriving at Disney’s Hollywood Studios over the next couple years, but before then the Walt Disney World park will debut a new Grand Avenue area, featuring the Baseline Tap House bar opening this fall.

The new Grand Avenue area at Disney’s Hollywood Studios will open this fall adjacent to Muppets Courtyard, and is intended capture the spirit of present-day Downtown Los Angeles, showing vintage office buildings and warehouses representing the different vibrant districts and cultures of the city. To fit in with this new area, the Muppet*Vision 3D theater was recently renamed Grand Arts Theatre and received a new retro marquee.

A key feature of Grand Avenue will be the Baseline Tap House, a “cheerful corner pub” specializing in beer and wines from California. In a quaint brick building, Baseline Tap House celebrates the revitalization of Downtown Los Angeles by paying homage to the building’s former life as the Figueroa Printing Company, a mom-and-pop print house that had ties to the Disney studios in nearby Burbank. The space retains many of its architectural and mechanical details with exposed walls and old printing equipment and artifacts, blending the past and present. Outside is a charming tree-shaded terrace. 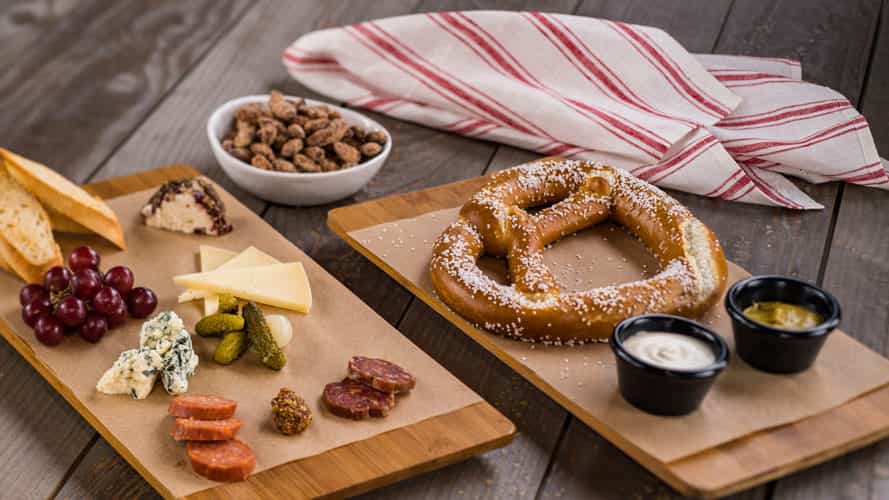 California craft ales, lagers and cider are the stars of the drink menu. California wines on tap along with specialty cocktails are also available. A gourmet non-alcoholic lemonade and soda on tap round out the drink selection. Lite bites and small snacks are also available, including a Bavarian pretzel with mustard and beer-cheese fondue, spiced almonds or a charcuterie board featuring California cheeses.
Baseline Tap House will open daily at 11 a.m.

Watch these videos for a look around the current Muppet Courtyard, and the former Streets of America next door:

Dine your way around Disney Springs during the...

Bier Fest is back at Busch Gardens Tampa...

Cool details to look for on Star...