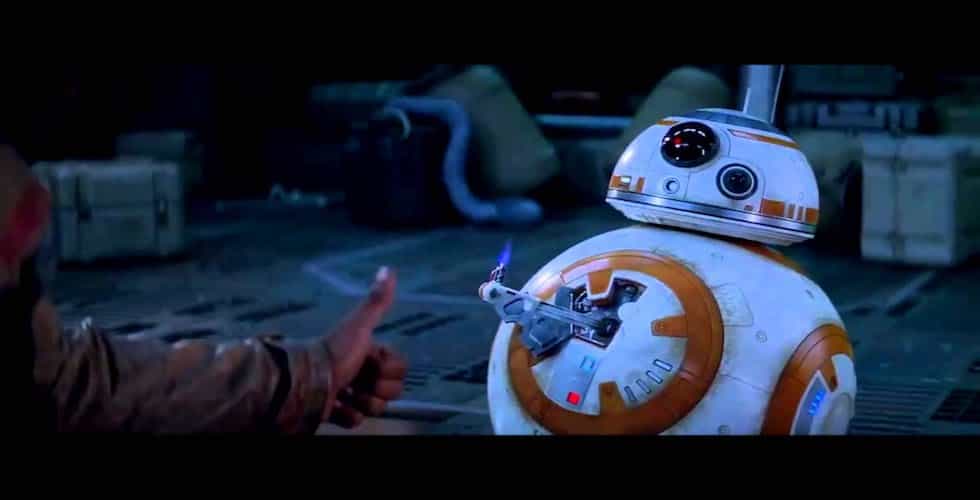 The event will run on April 14, from 7 p.m. to midnight. Tickets for the event are $124 per child and $129 per adult, and will allow guests to celebrate 40 years of Star Wars in true Hollywood style, with celebrity panels, exclusive character encounters, a “Seize the Saga” scavenger hunt, and more.

Here’s a fun video we produced of BB-8’s “first visit” to Disney World:

Many new attractions and experiences coming for...