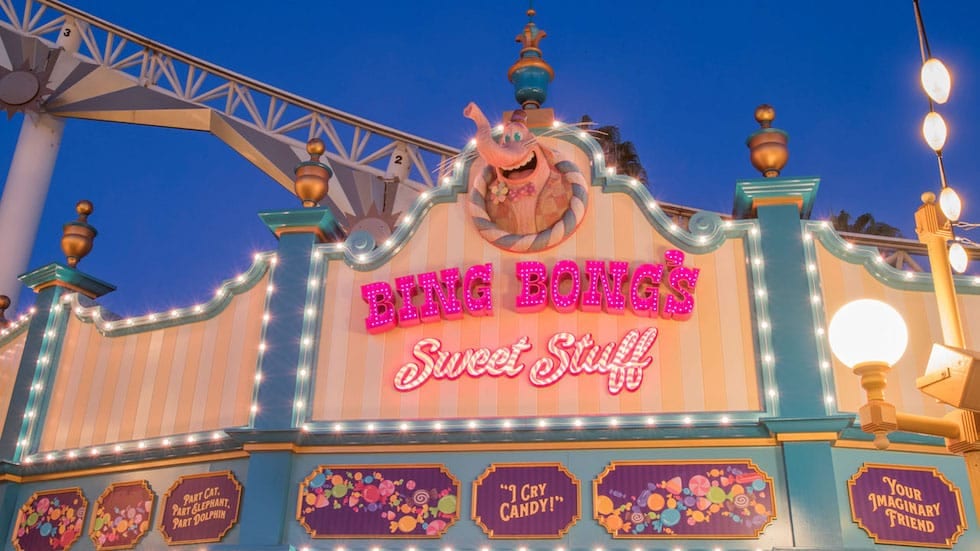 Walking up to the confectionary, you’ll see Bing Bong himself, Riley’s fluffy, pink imaginary friend bursting out of the marquee, welcoming you to his wonderful world of sweets! 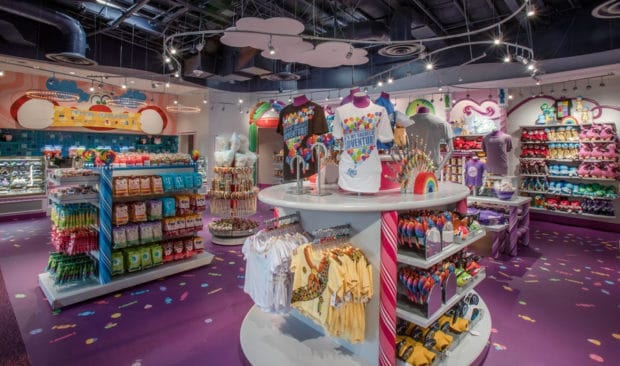 Jangles the Clown also makes an appearance, serving up Memory Refreshers – frozen drinks available in all kinds of colors and flavors. 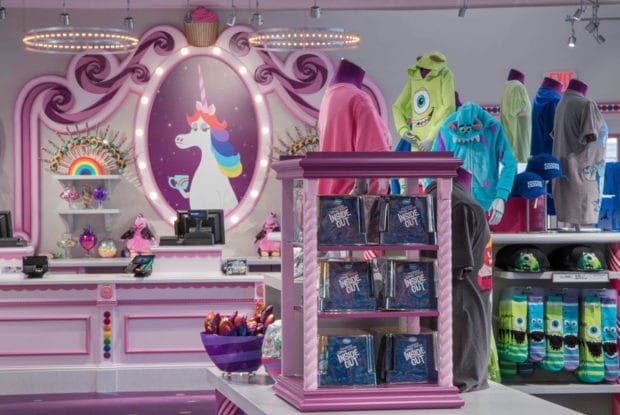 The famous Rainbow Unicorn can also be found overseeing a colorful section of the shop.

Here are a few other Pixar-themed treats you can find: 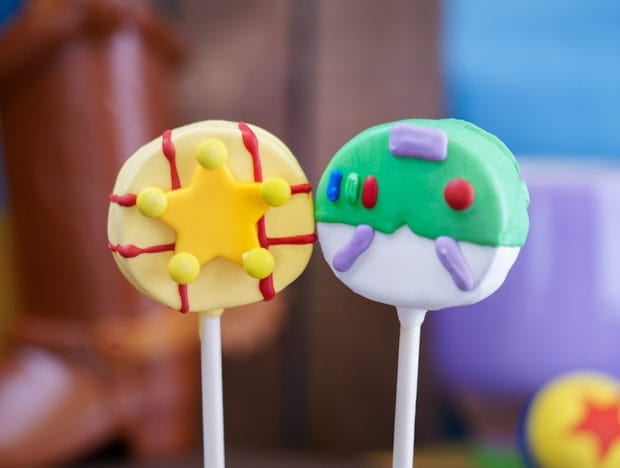 Seasonal “Buddy” Cake Pops – these will change out to feature new characters, like Buzz and Woody, or Wall-E and Eve. 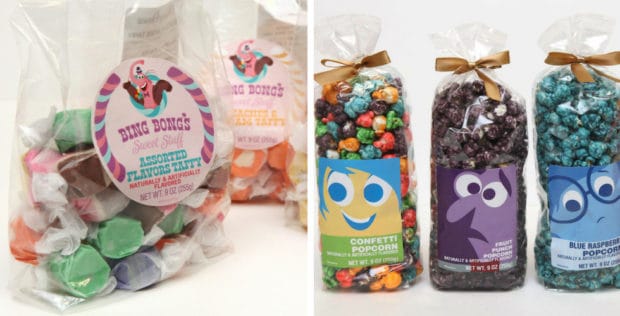 You can also find a variety of Pixar-themed popcorn, lollipops, and candies, including Lemon Drops, Sour Apple Balls, and Red Licorice. Saltwater taffy will also be available in flavors like Peaches and Cream, and Strawberry Banana.

Bing Bong’s Sweet Stuff is now open in Pixar Pier. To learn more about other sweet offerings at the Disneyland Resort, visit Disneyland.com.