We were recently invited to the Walt Disney Studios lot to interview voice-acting legend Jim Cummings about his experiences portraying both Winnie-the-Pooh and Tigger for “Christopher Robin.” He spoke with humor, heart and a clear love for the characters and his work. 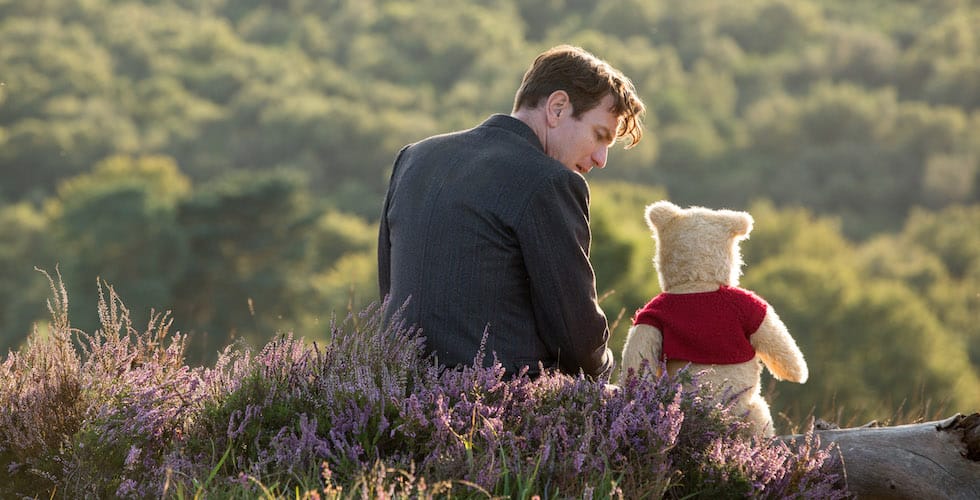 There are few children’s books as timeless or beloved as A.A. Milne’s “Winnie-the-Pooh”, and it’s not hard to see why. With a group of endearing characters, a gentle story, charming illustrations by Ernest H. Shepard, and insightful moments that remind us to savor the sweetest things in life, kids and adults alike keep returning to the Hundred Acre Wood. Disney’s animated adaptation of the book, “The Many Adventures of Winnie-the-Pooh,” was released in 1977 and continues to delight audiences over 40 years later.

But what happens to Pooh and his Hundred Acre Wood companions when Christopher Robin grows up and leaves behind his childhood toys? Walt Disney Studios’ upcoming live action film “Christopher Robin” explores the adult life of the titular character (played by Ewan McGregor), a man who has seemingly forgotten about Winnie-the-Pooh and his other childhood friends in his quest to balance the demands of his job and his family life. His wife (Hayley Atwell) and daughter (Bronte Carmichael) long to spend more time with him as his career increasingly pulls him away from home. Christopher Robin soon finds himself back in the Hundred Acre Wood and reunited with Tigger (Jim Cummings), Eeyore (Brad Garrett), Piglet (Nick Mohammed), Rabbit (Peter Capaldi), Kanga (Sophie Okonedo), Roo (Sara Sheen), Owl (Toby Jones), and, of course, Pooh Bear (also Jim Cummings). 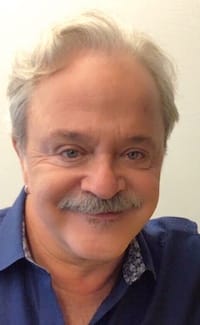 Cummings spoke to us with humor, heart and a clear love for the characters and his work. When asked about the enduring appeal of the Hundred Acre Wood stories and characters, he answered, “They just have had that timeless quality … you could be 8 or 88 and it pulls you right back to your childhood.”

Cummings has had a long and enviable career in the industry and has worked extensively for Walt Disney Studios, voicing characters such as King Louis, Kaa the Snake, Pete, Darkwing Duck and many more. Not limited to the small screen, his vocal talents were also featured in “The Princess and the Frog,” “Who Framed Roger Rabbit,” “The Little Mermaid,” “Aladdin,” “Tarzan,” “Pocahontas,” “The Lion King” and other blockbuster animated features. Outside of the world of Disney, he’s done voices for superheroes and numerous video games. He has received five Emmy nominations, as well as five nominations for the prestigious Annie Awards for accomplishments in animation.

He has repeatedly portrayed Winnie-the-Pooh and Tigger in various Disney projects over the years, and he credits his longevity in those roles to his passion for his work and these beloved characters. “It matters to me, a lot. Maybe that shows. I don’t take myself seriously, but I take the work seriously.”

“Christopher Robin” combines live action film with computer animation, and Cummings described a bit of the process, sharing that he pre-recorded his parts so that the actors, such as McGregor and Atwell, would have his voice to respond to while filming. Once the live action sequences were wrapped, Cummings was called back into the studio to re-record his roles again to make sure all of the performances were woven together seamlessly. 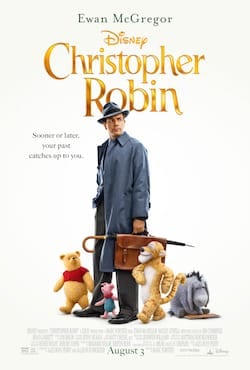 Director Marc Forster (“Finding Neverland”) helmed the movie, and Cummings praised his “Zen-like” and “Pooh-like” approach to filming. “[Forster] really walked the line of nostalgia and bringing you into Christopher’s world that wasn’t in the Hundred Acre Wood anymore. You had to kind of be serious, but at the same time, getting back in the Hundred Acre Wood mentally and spiritually. It’s a good place to be. He did a great job.”

Even with all of his experience voicing Pooh and Tigger, Cummings still had to make adjustments to his performances to fit the tone of “Christopher Robin.” Accustomed to giving what he described as more “boisterous” readings for animated projects, Pooh and Tigger as performed by Cummings in the film are a bit calmer and more nuanced, perhaps reflecting the years that have passed since Christopher Robin’s childhood days.

Cummings hopes audiences will, in watching “Christopher Robin”, reconnect a bit with their childhood selves. “Go back to the Hundred Acre Wood, wherever that is, in your life. Because Christopher’s problem is he got caught up in the workaday world. He lost touch with his inner child and Pooh was there to save him. And so I think there’s a little lesson in there for all of us.”

When asked how Winnie-the-Pooh has influenced his own life, Cummings slipped into the beloved bear’s sweet voice and answered, “To save your honey for a rainy day … and to look at the world through honey-colored glasses.”

Here’s video of our interview with Jim Cummings:

Congratulations Jim. I hope to see you at the 50th.

Good job Jim. Just watched your interview. You haven’t changed much. You still make me chuckle. I’ll think of you when I watch Christopher Robin.

Fans excited once finally inside The Wizarding...